Yesterday the 5th Annual Skateboarding Hall of Fame induction ceremony was held in Costa Mesa.
with the following 2014 inductees:

It was a realy nice event with a lot of cool stories from the all the legends.
A good history lesson. And maybe we´ll see some European skaters getting an award someday… 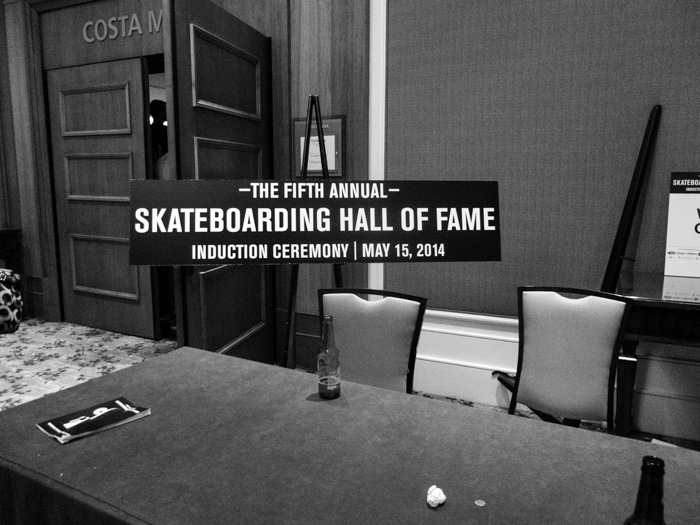 Some historic stuff on display 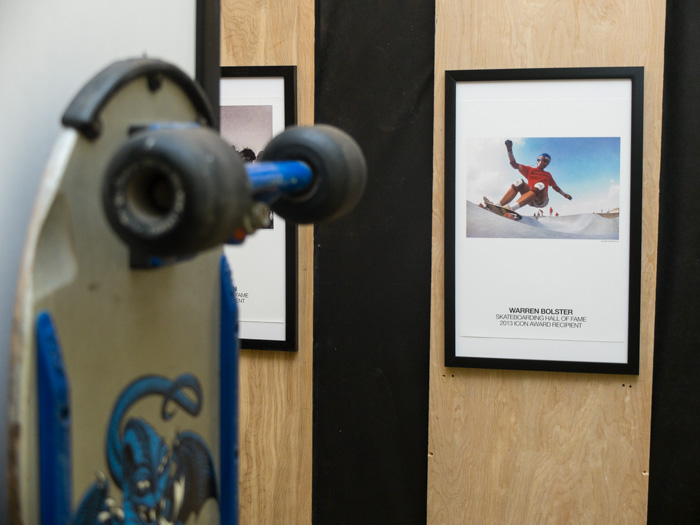 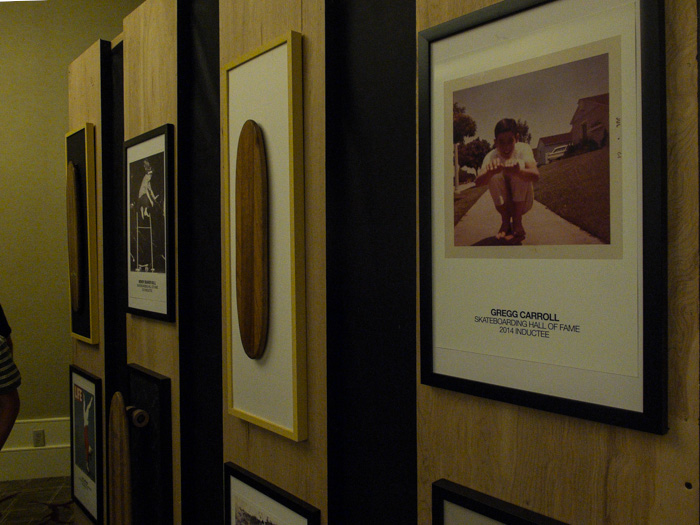 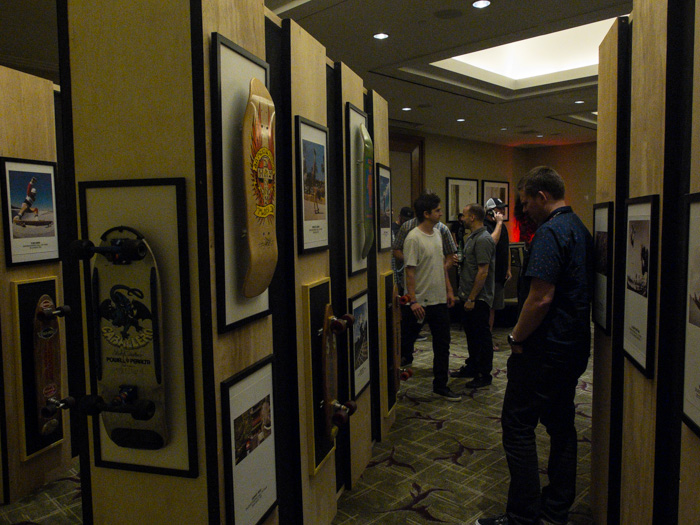 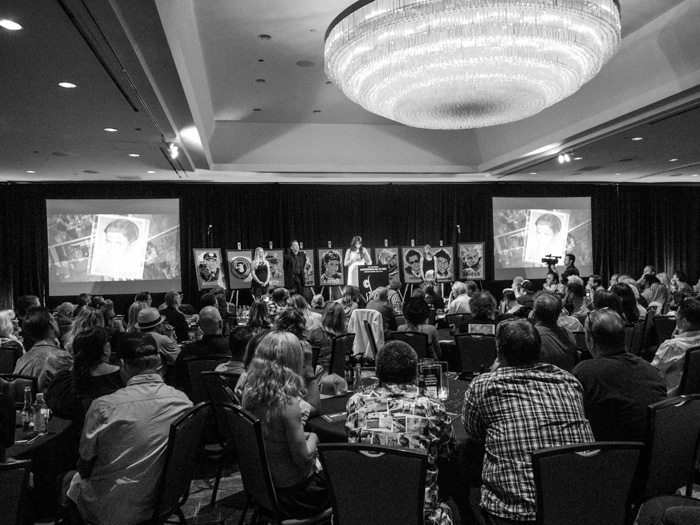 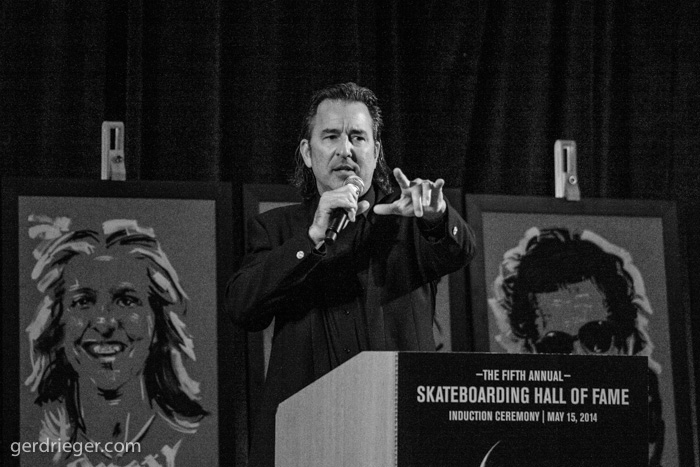 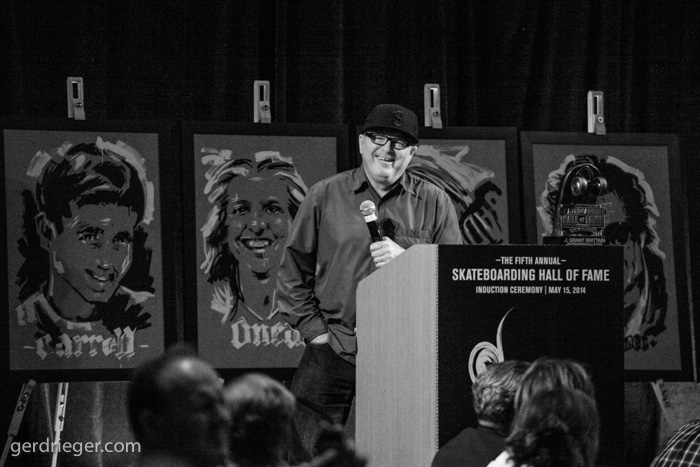 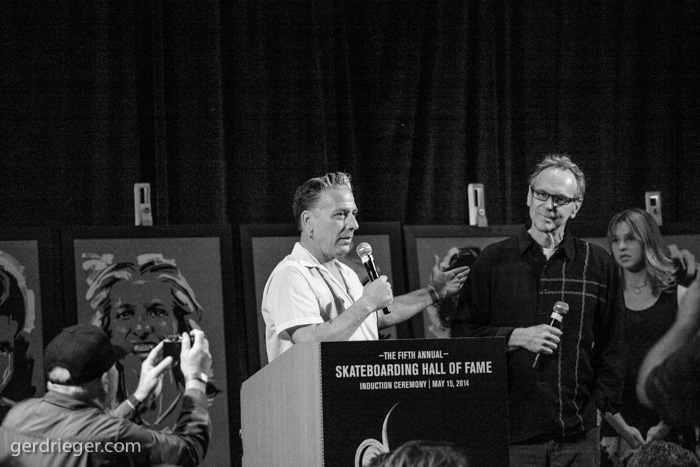 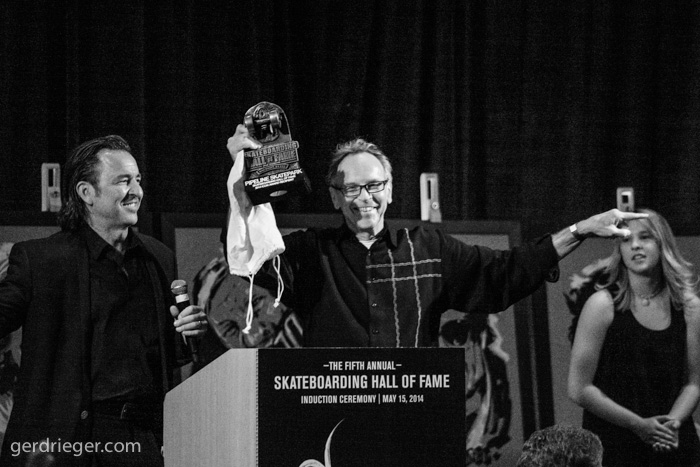 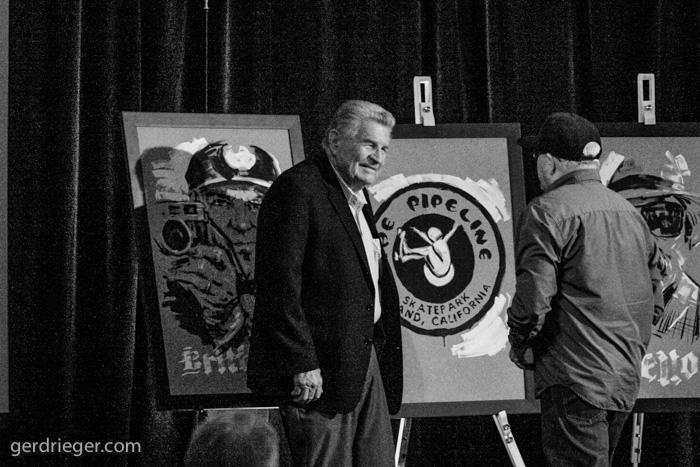 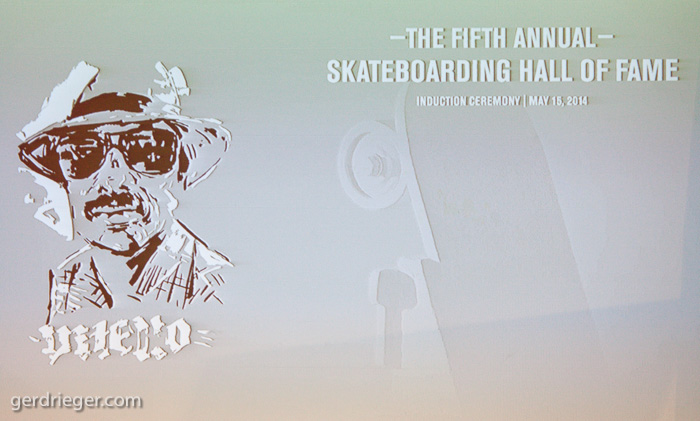 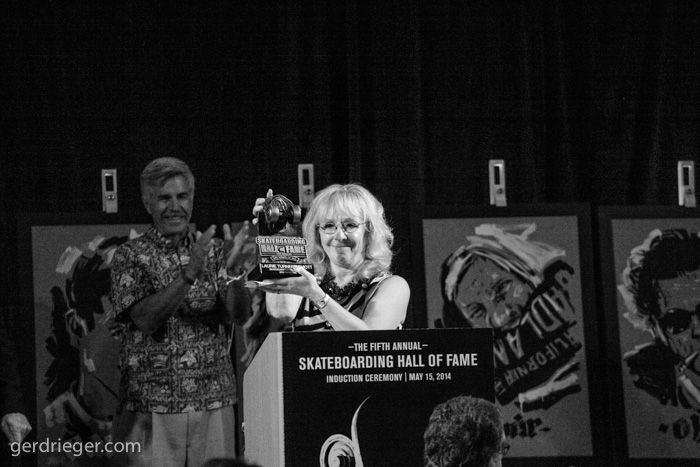 Gregg Carroll´s dauther read the speach her dad wrote for his induction before he passed away. 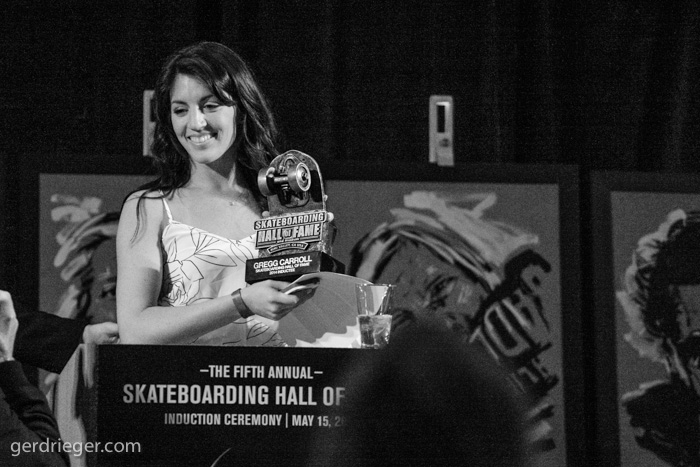 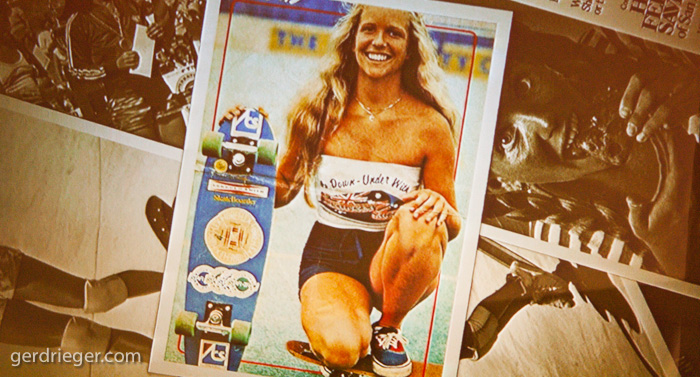 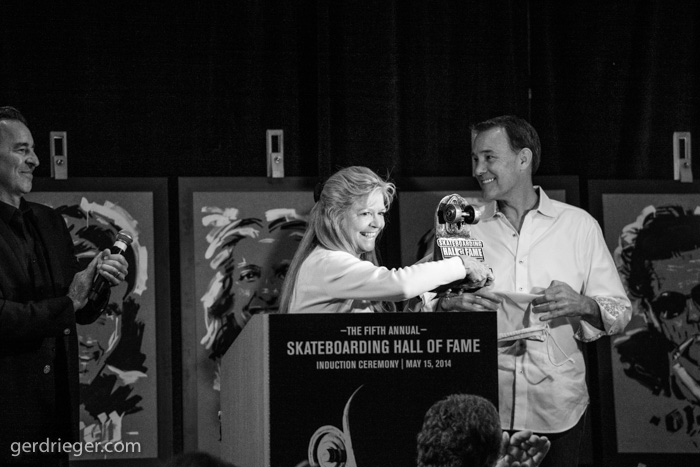 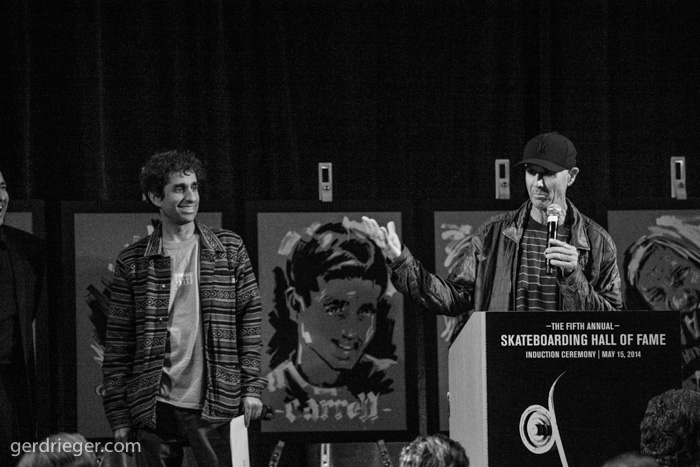 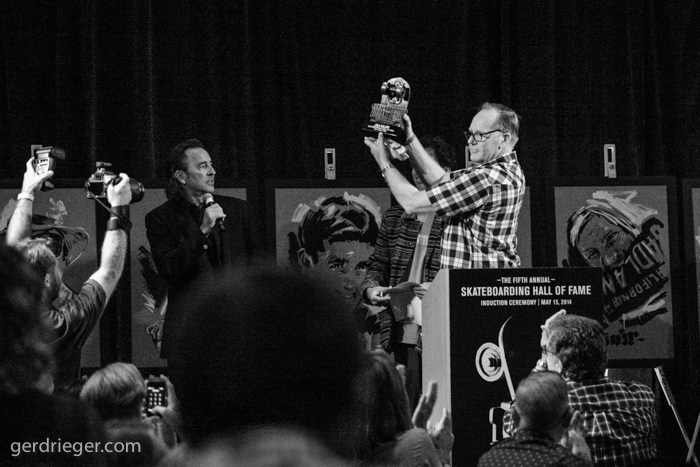 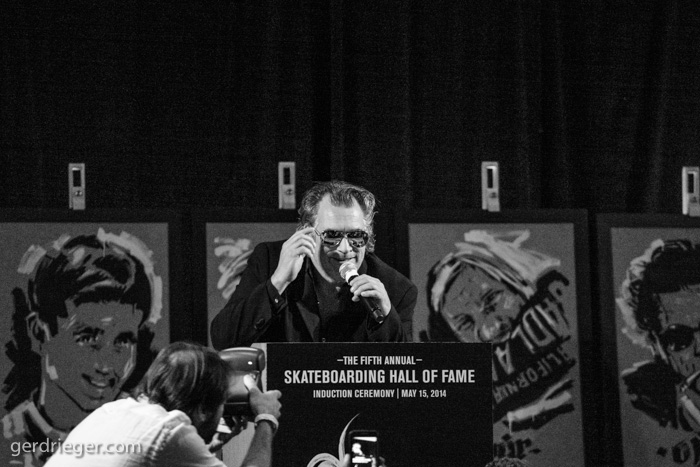 Dave is stoked for Olson 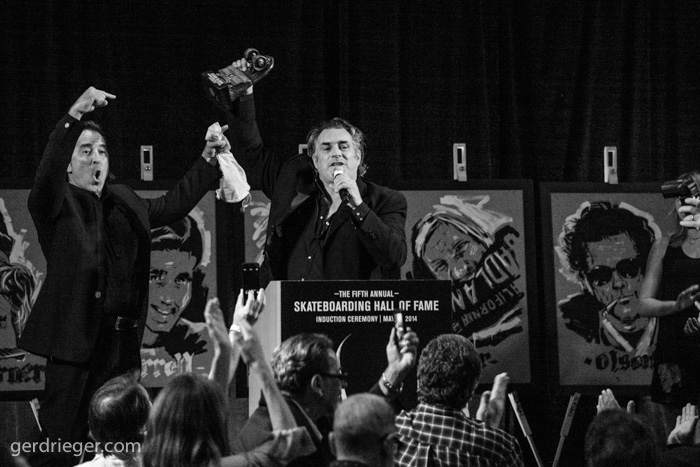 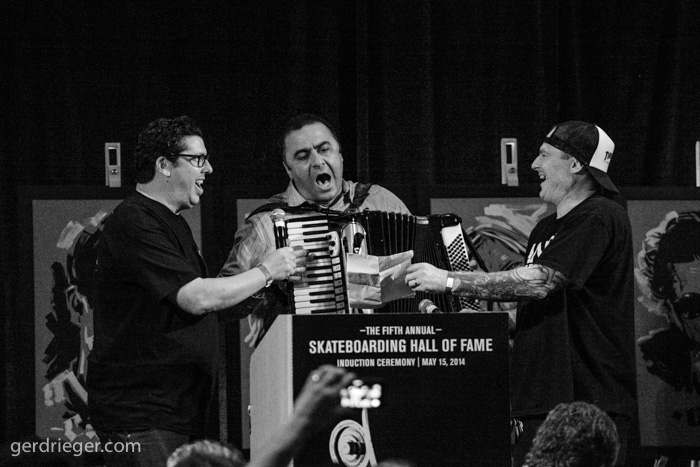 Lance Mountain and his award 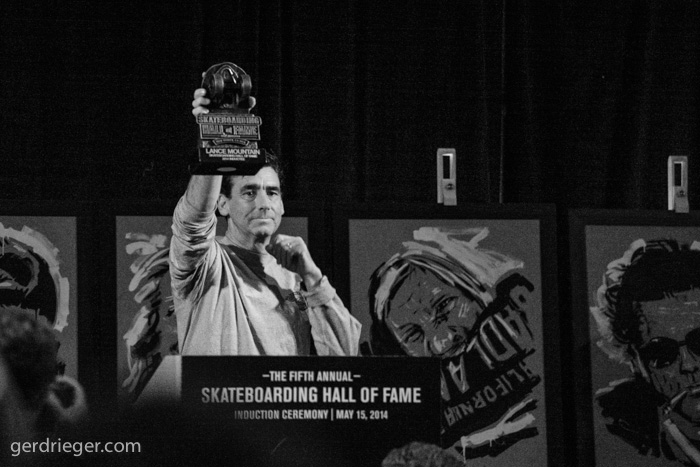 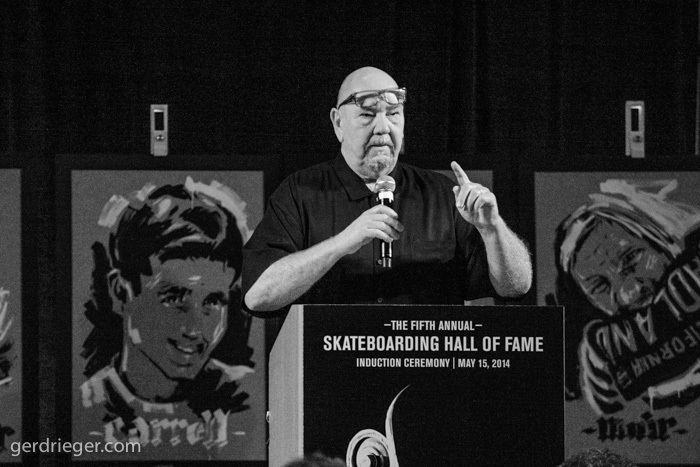 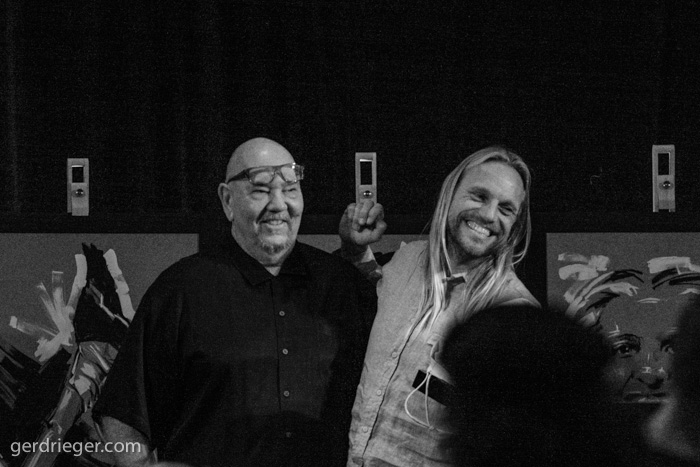 Thanks to Josh Friedberg, Erika Klein and Jim Gray.
More info about the Skateboarding Hall of Fame here

Jürgen Blümlein of the Skateboardmuseum send me the brand new 2nd edition of the Made For Skate book.
The book shows the history of the skate shoe from the begining to today with great photos of well worn shoes and stories from world’s leading skateboarders past and present, including Stacy Peralta, Tony Hawk, Rodney Mullen, Steve Caballero, Lance Mountain, Natas Kaupas, Pierre André Senizergues, Don Brown, Claus Grabke, Tim Gavin, Mike Vallely, Ed Templeton, Chad Muska, Arto Saari, Adrian Lopez and Paul Rodriguez, together with leading shoe designers and artists including James Arizumi (Nike SB), Brian Reid (Osiris), Jeremy Fish, Andy Howell and Todd Bratrud.
This is definitly worth checking out and also available for your ipod etc. but it´s much nicer to have real book in your hands of course.