Check out Johannes Haist busting out 5 tricks on the not so easy to skate vert wall at the Mr. Wilson skatehall in Kassel.
Film/Edit: Lenore Sparks 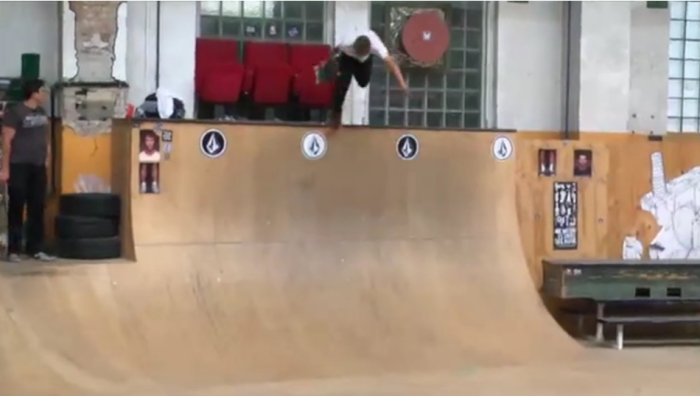 Weekend Report: 2er on Fire, Kassel, and the will to succeed

Hannover, Germany
So, basically, if you were not in Hannover on Saturday, you were as missed as Geronimo (Have you seen him?).
2er on Fire is by far the funniest, rowdiest, glass-breaking-iest party of the year in Germany and it brings together people from all over the world (India, Europe, USA to name a few) who want to celebrate building their own shit and skating it. 2er is a DIY park occupying several million square meters (I do NOT understand the metric system, btw) in Hannover and each year the good chaps hold a “team contest” and party.
Johannes Haist won 2er with his nose blunt on the cradle, and the Koloss team proved they were by far the most wasted… to no surprise. Many people got cut like hell by glass: Ari and Brody both needed stitches in a serious way. The Lifeblood/Unheard crew showed up super late (their loss), but still entertained the crowd on arrival, and apparently skated the next day (they also helped clean, which was cool).

Next Johannes and I went to Kassel to lift a hand and shoot some tricks. Mr. Wilson is a fun indoor park in the center of Germany. The proprietors have been, literally, working day and night to finish the DIY back-yard park in time for the skate-club’s 25th anniversary. That shit goes down on Saturday the 30th and you should be there. FO REAL. The DIY hosts granite ledges, barriers, a pool-like structure called a jaccuzzi and the whole lot.

Giant thanks goes to Baumi, Bo and the entire 2er crew! Also to Matze at Mr. Wilson and the builders. I can’t believe the progress of the DIY there. Last shout out goes to all of the people who showed up and helped out with 2er on Fire. You are the real MVPs!

Geronimo is still at large 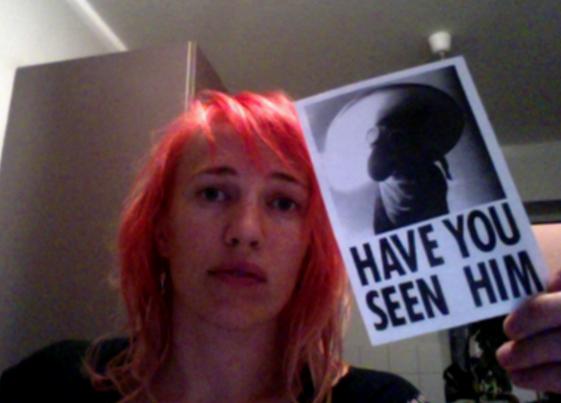 Johannes cleans the doorway- with style 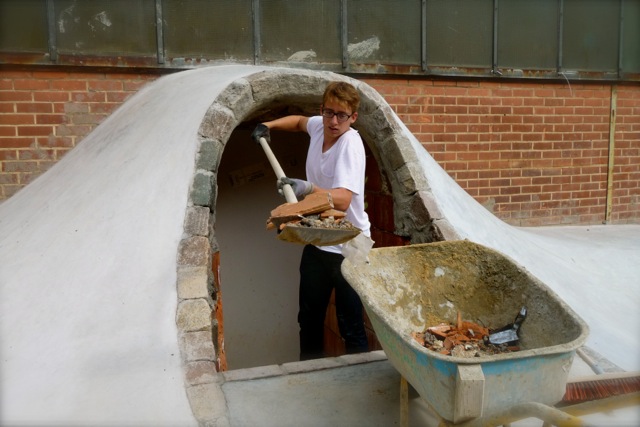 Chet Childress tries to blend into the local surroundings 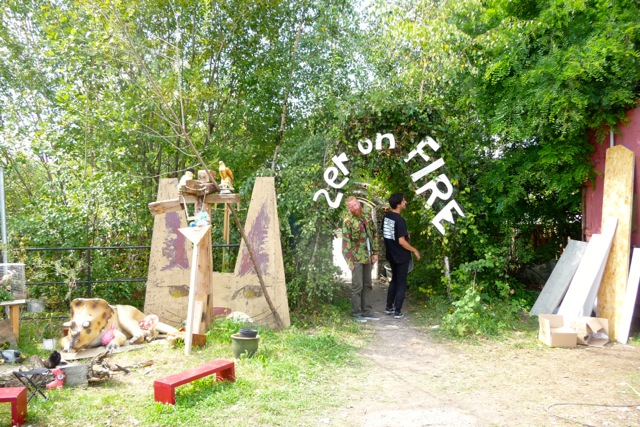 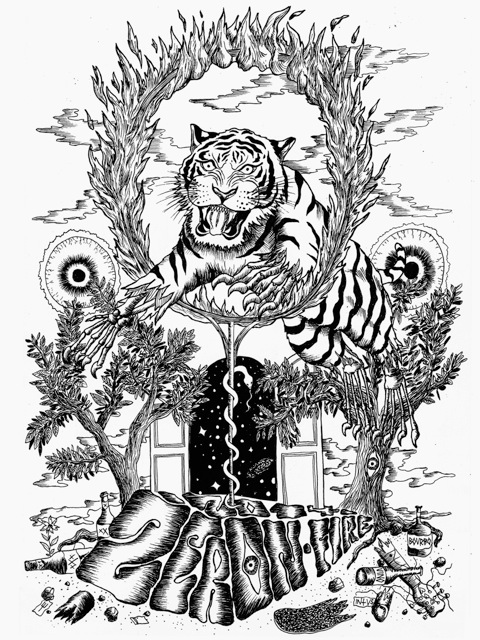 Overview of the new part of mr. wilson DIY 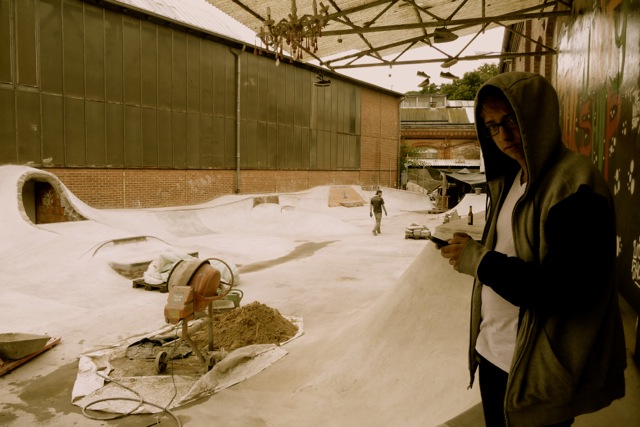