Mint Mind, Andalucia and Heim rocked the Zentrale in Münster a couple weeks ago.
Here´s some pics from a rad evening with some good music.
Thanks to the Zentrale team and the bands for a fun evening.
Photography by gerdrieger.com 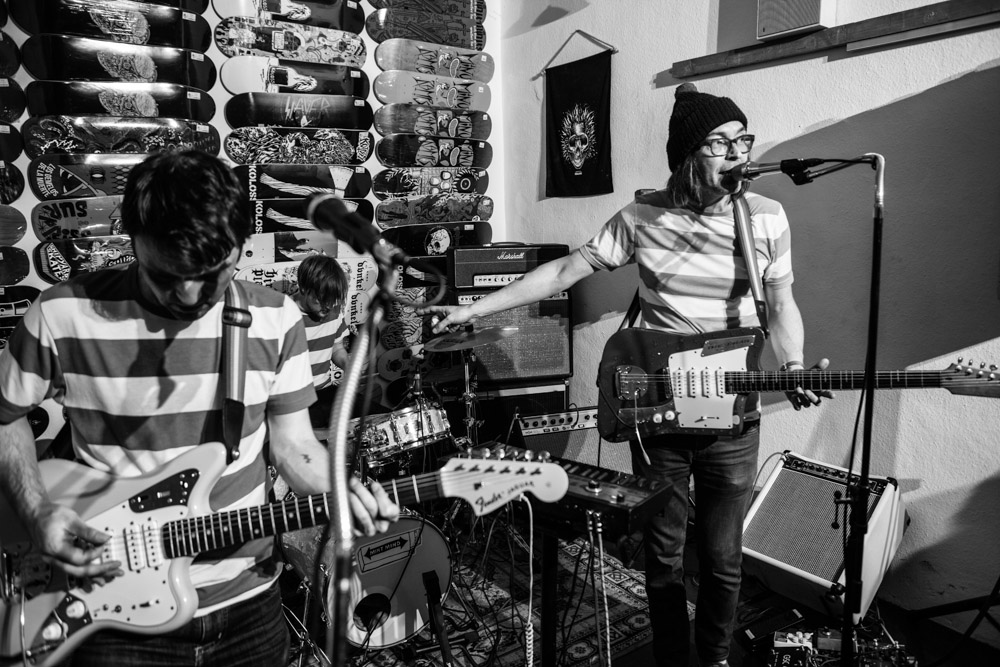 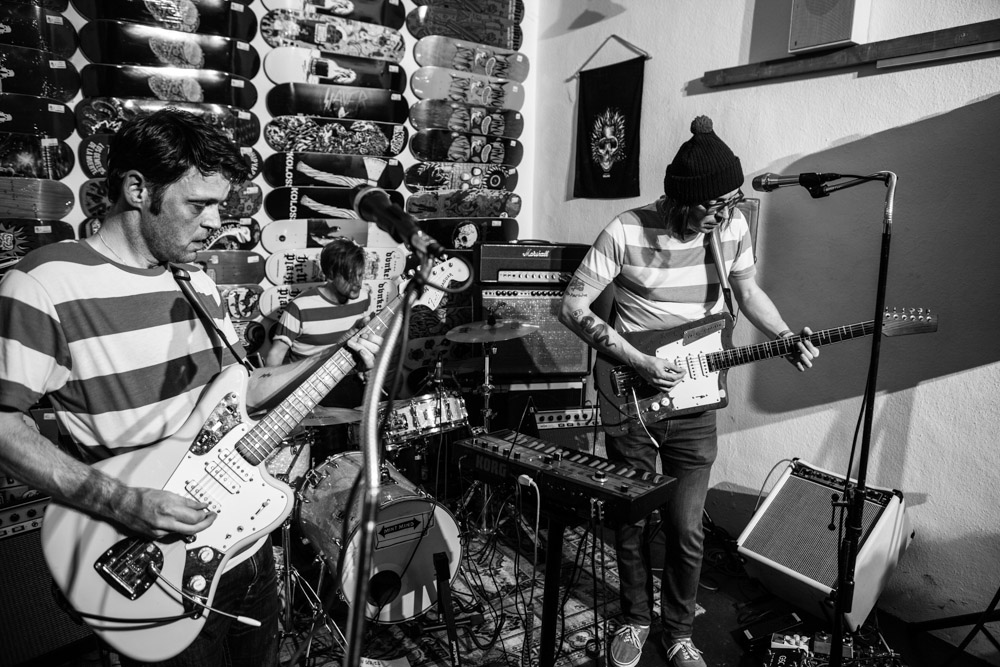 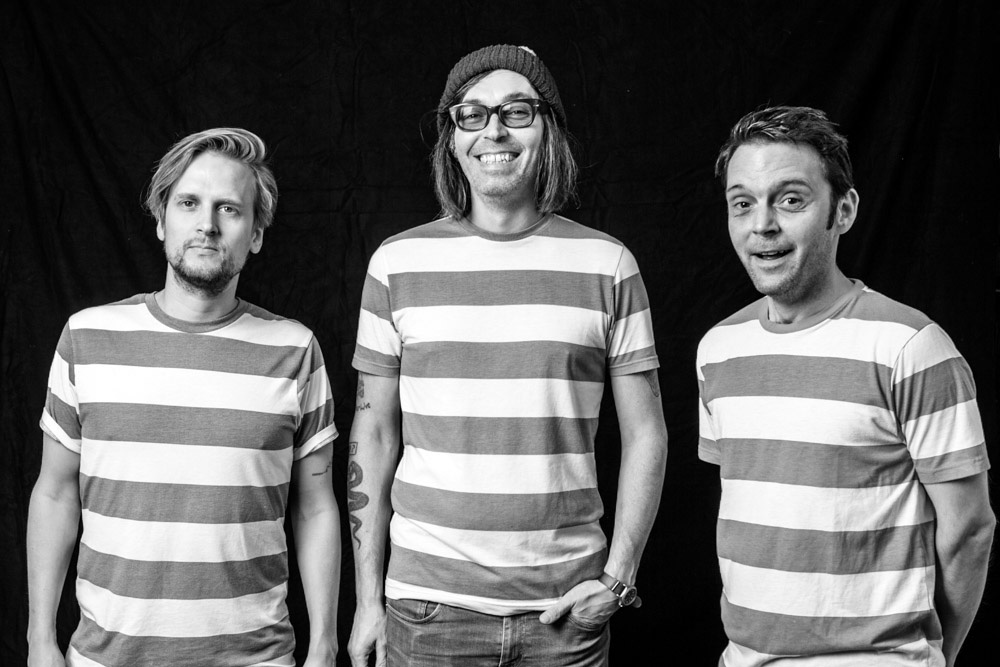 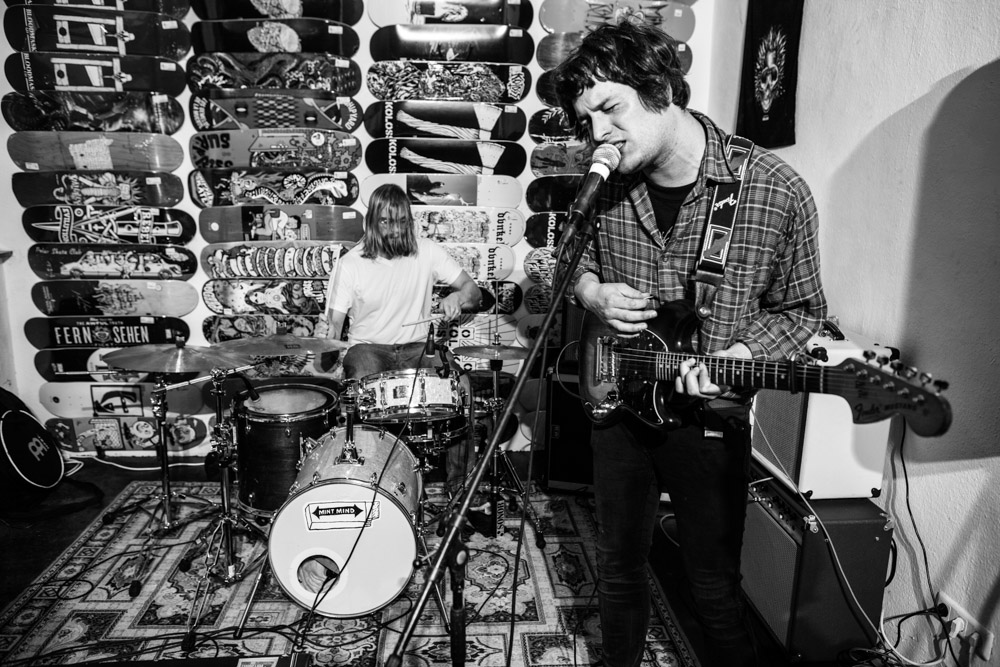 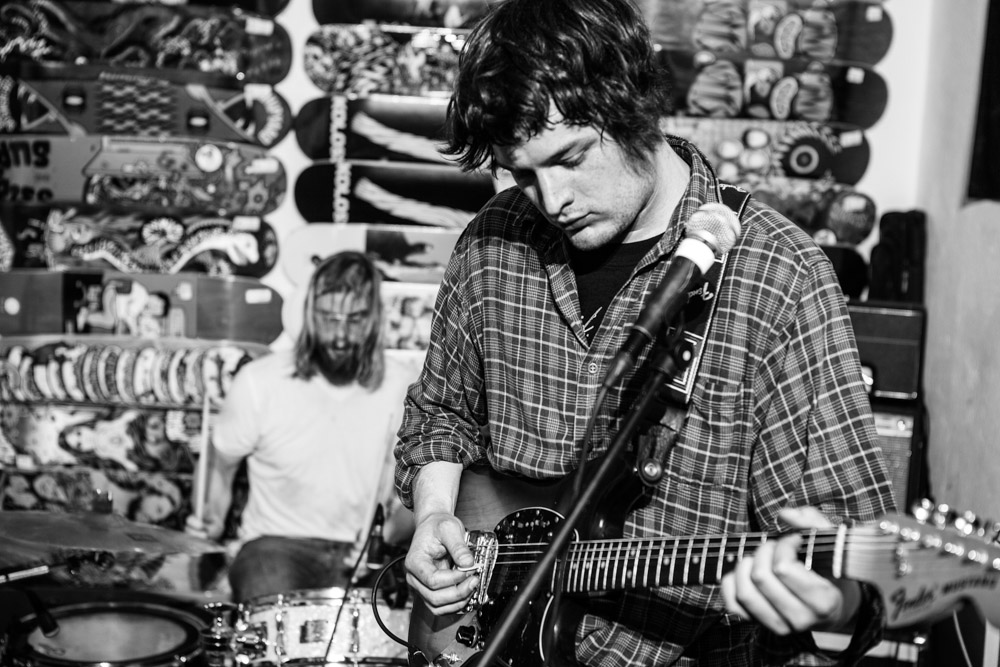 Andalucia right after the gig 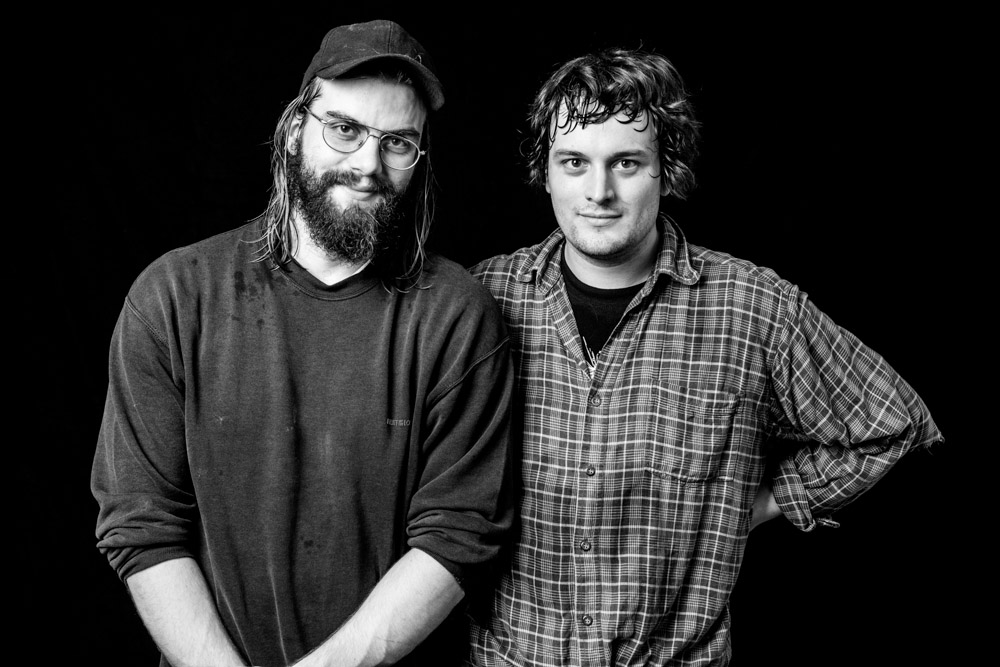 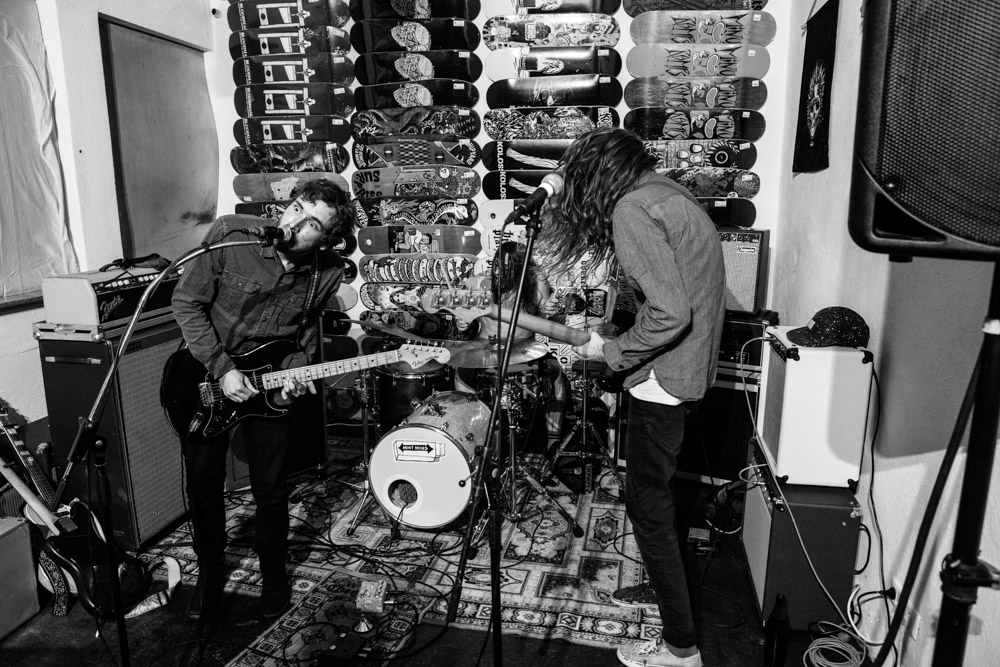 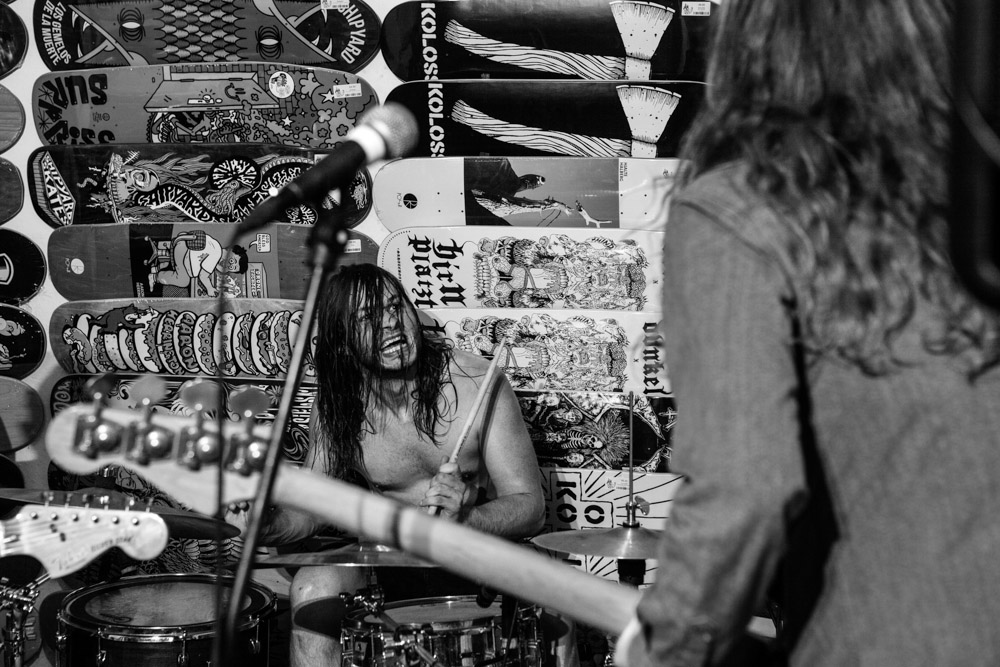 Heim just after the gig 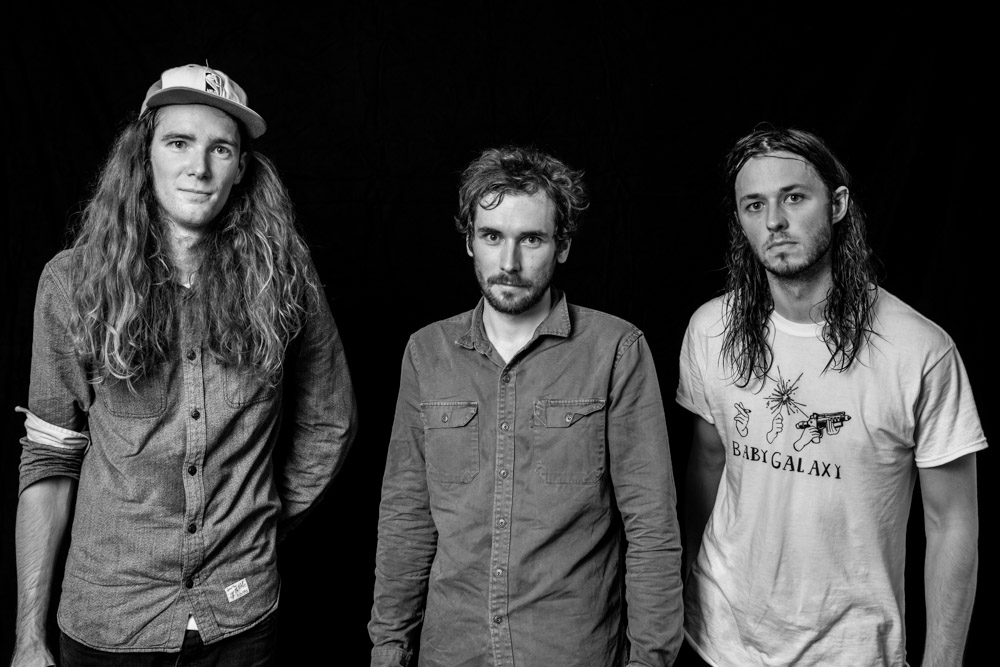 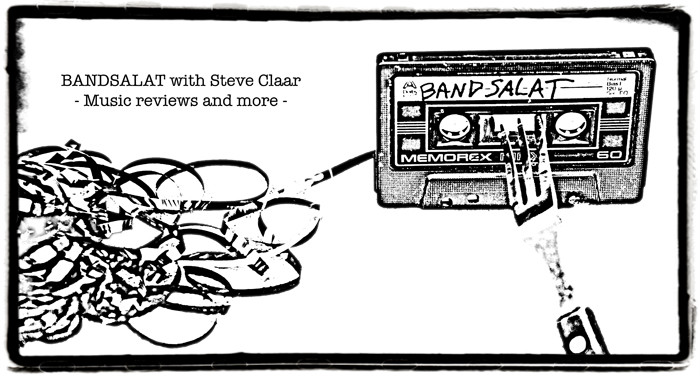 The fourth annual Bergfest is coming closer and there´s some more good news.
This year the California punk ledgends The Adolescents are gonna rock the stage at the Bergfest
Sat July, 21.

Tony Cadena of the Adolescents at the Zakk in Düsseldorf 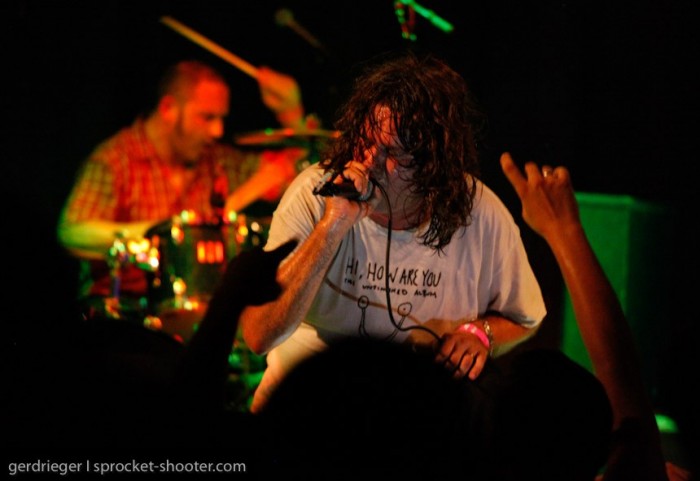 Bailgun issue 8.2 is out now.
Bailgun went on tour with The Picturebooks and Claus Grabke
where they played some gigs in Prague and Budweis.
And last but not least there´s some pics of the Inernational Noise Conspiracy rocking the SO36 in Berlin. Here´s a little clip of the Picturebooks.
Stay tuned for more soon…..

THE PICTUREBOOKS “Machine”-EPK from The Picturebooks on Vimeo.