Tocotronic Live at the Sputnikhalle in Münster

Tocotronic played a powerful gig at the Sputnikhalle in Münster last week.
They´re currently on tour and very worth checking out.
See tour dates here 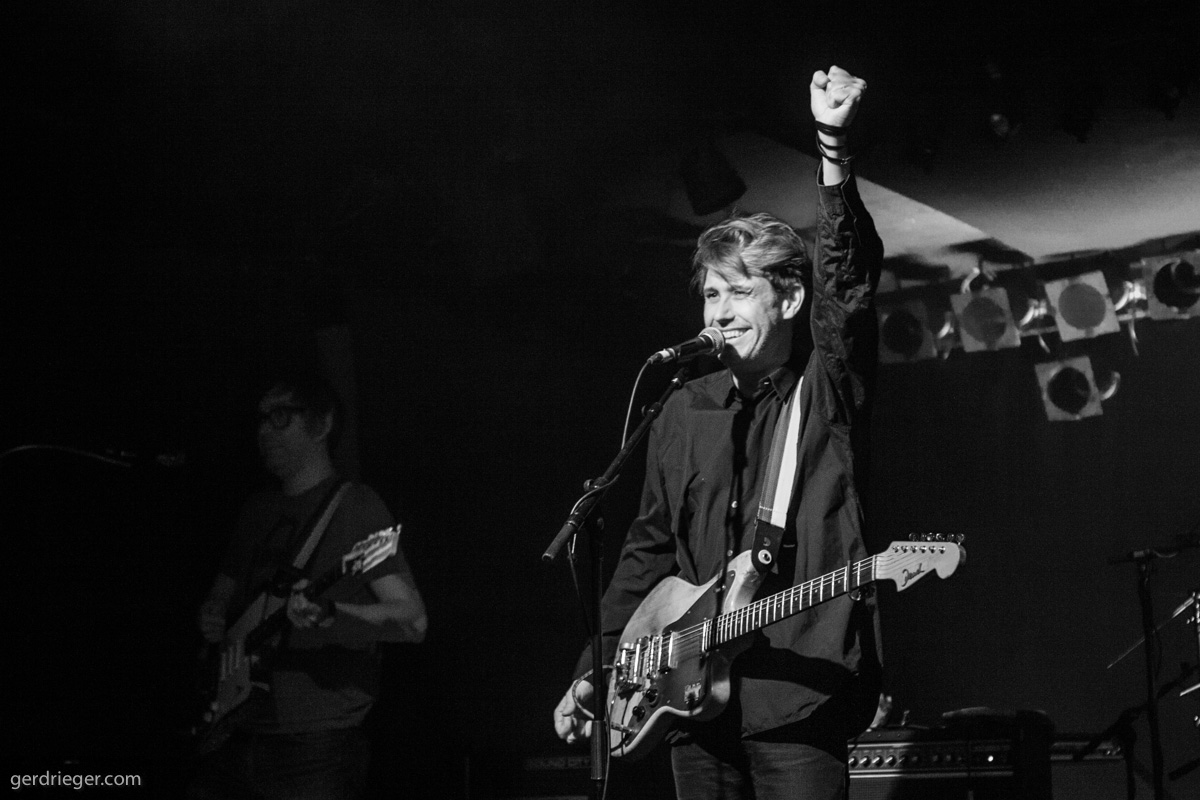 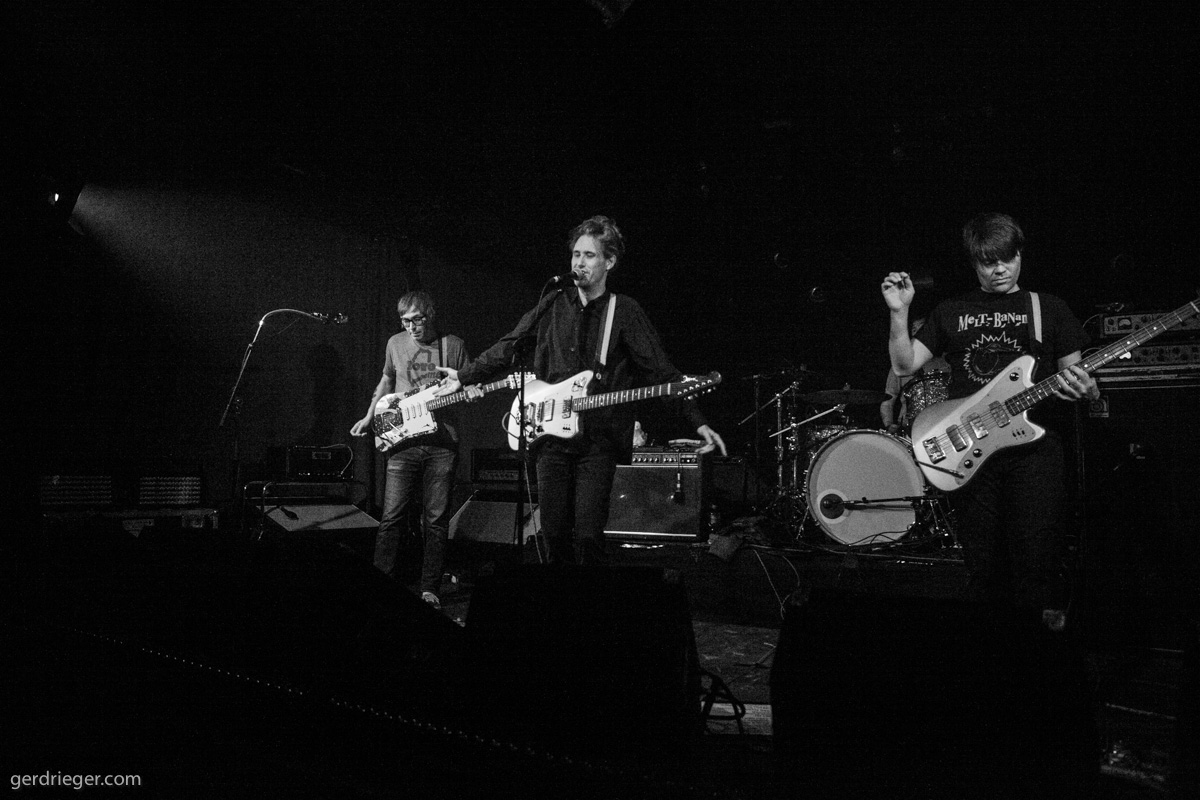 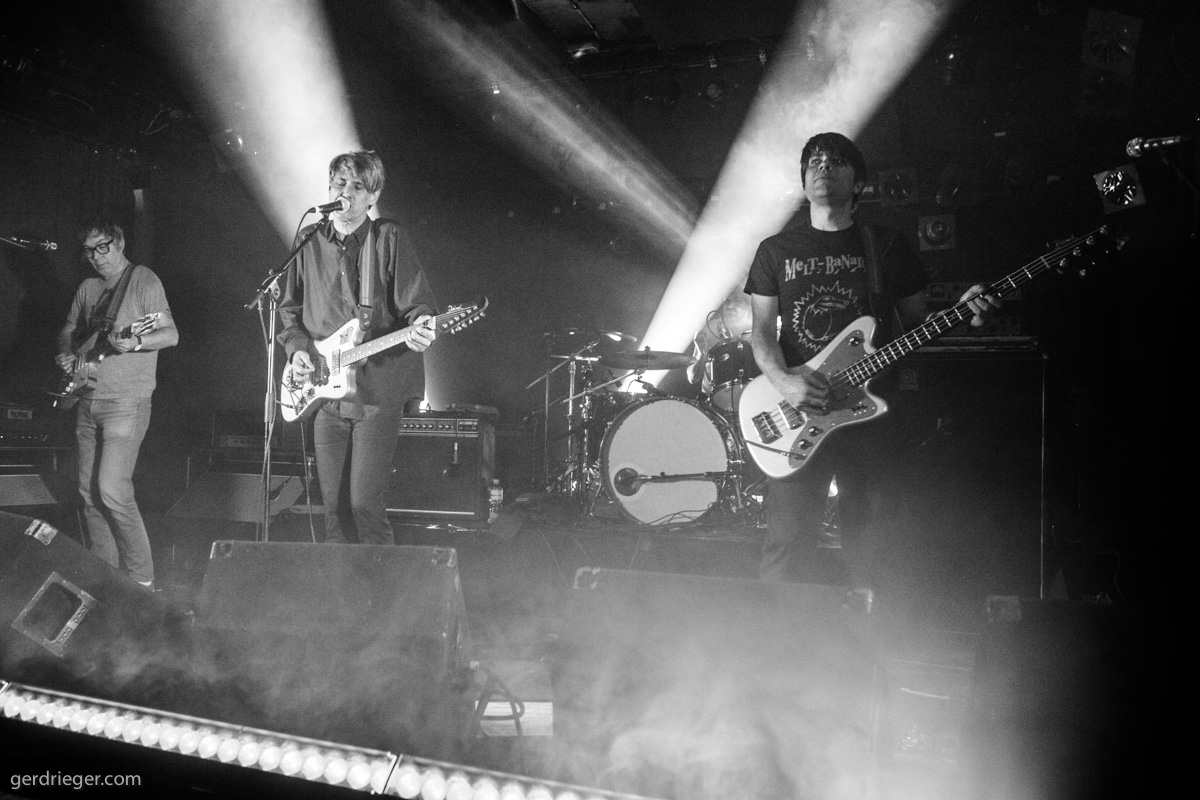 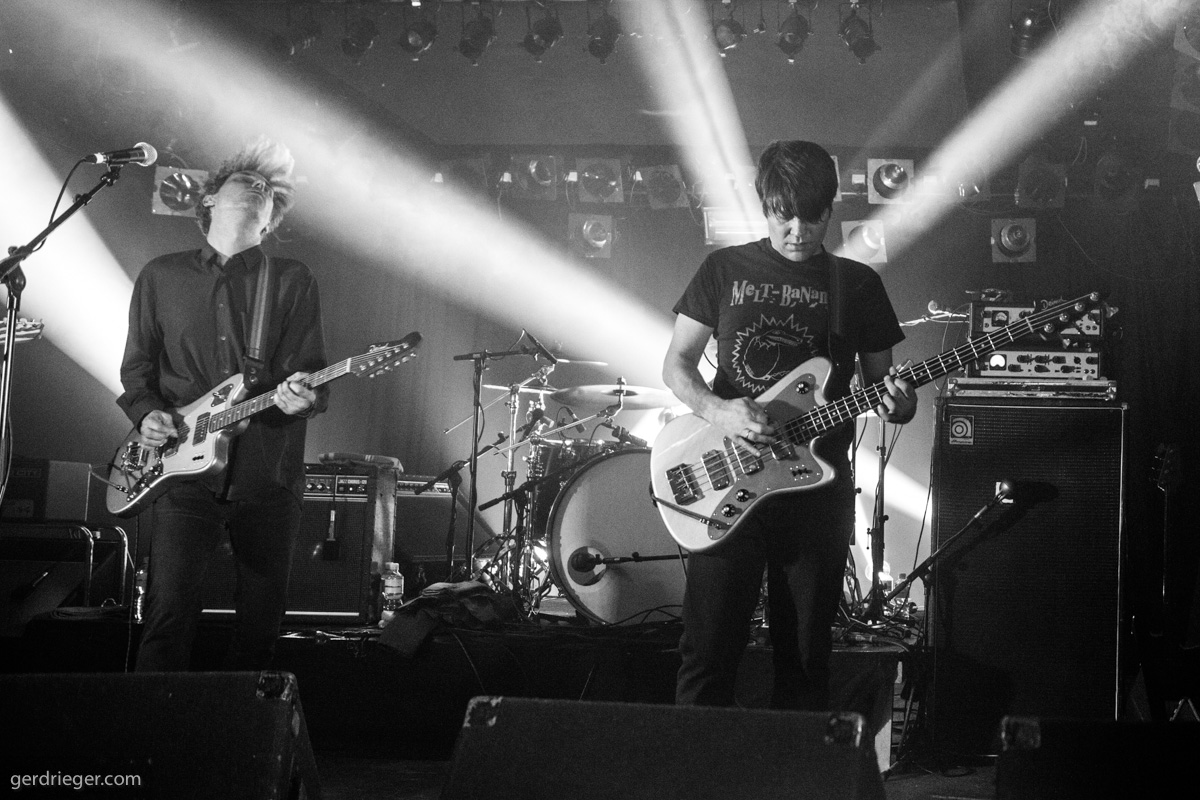 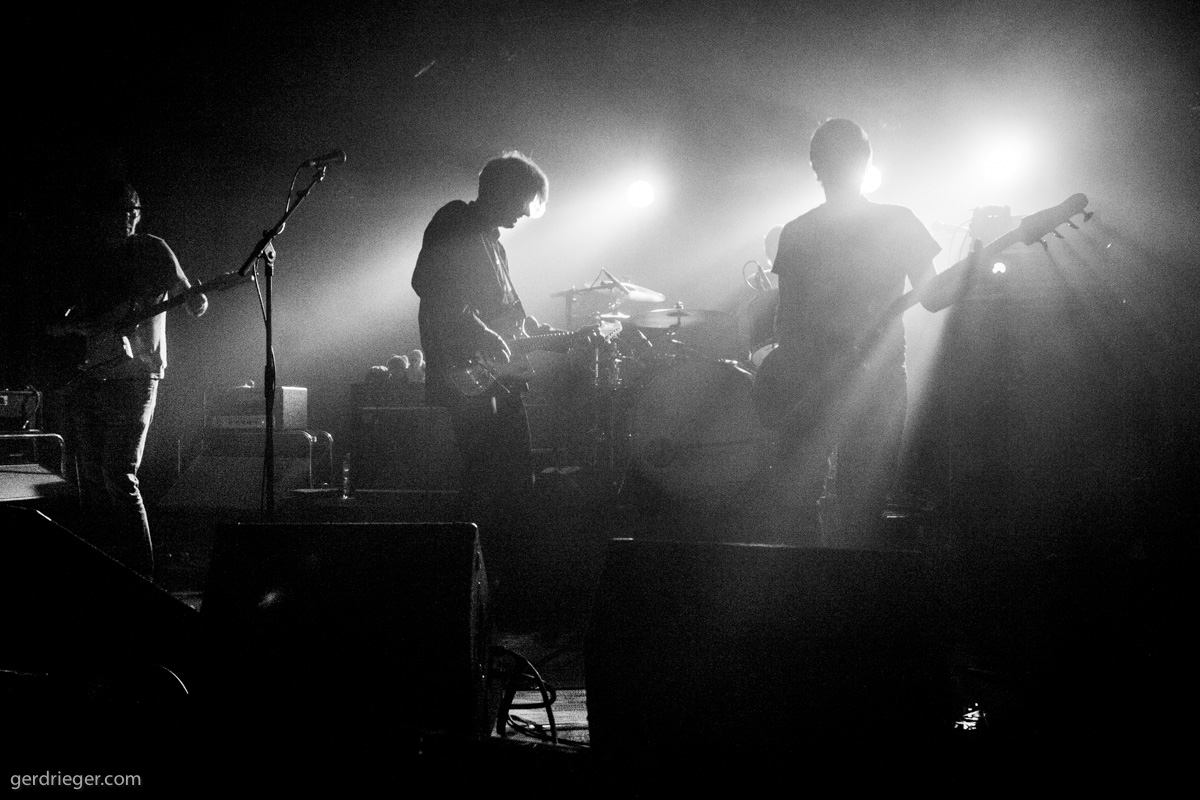 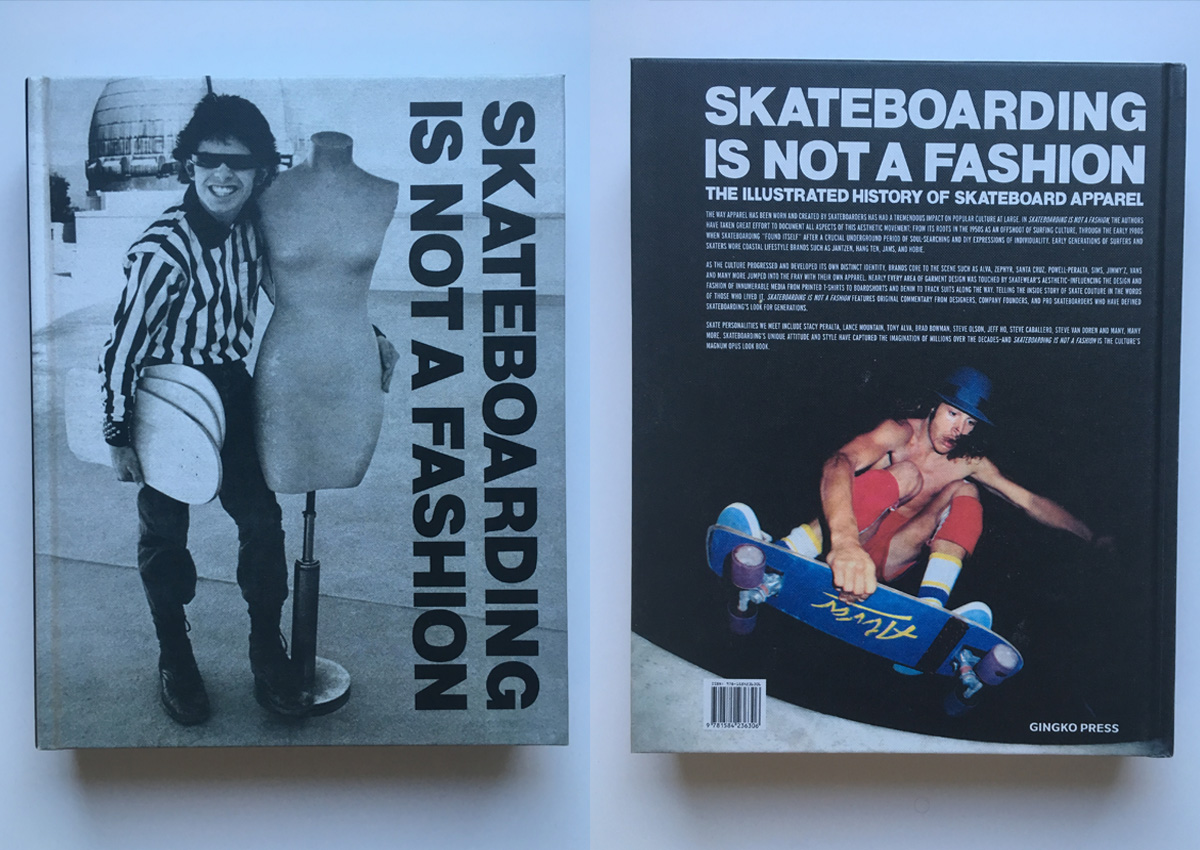 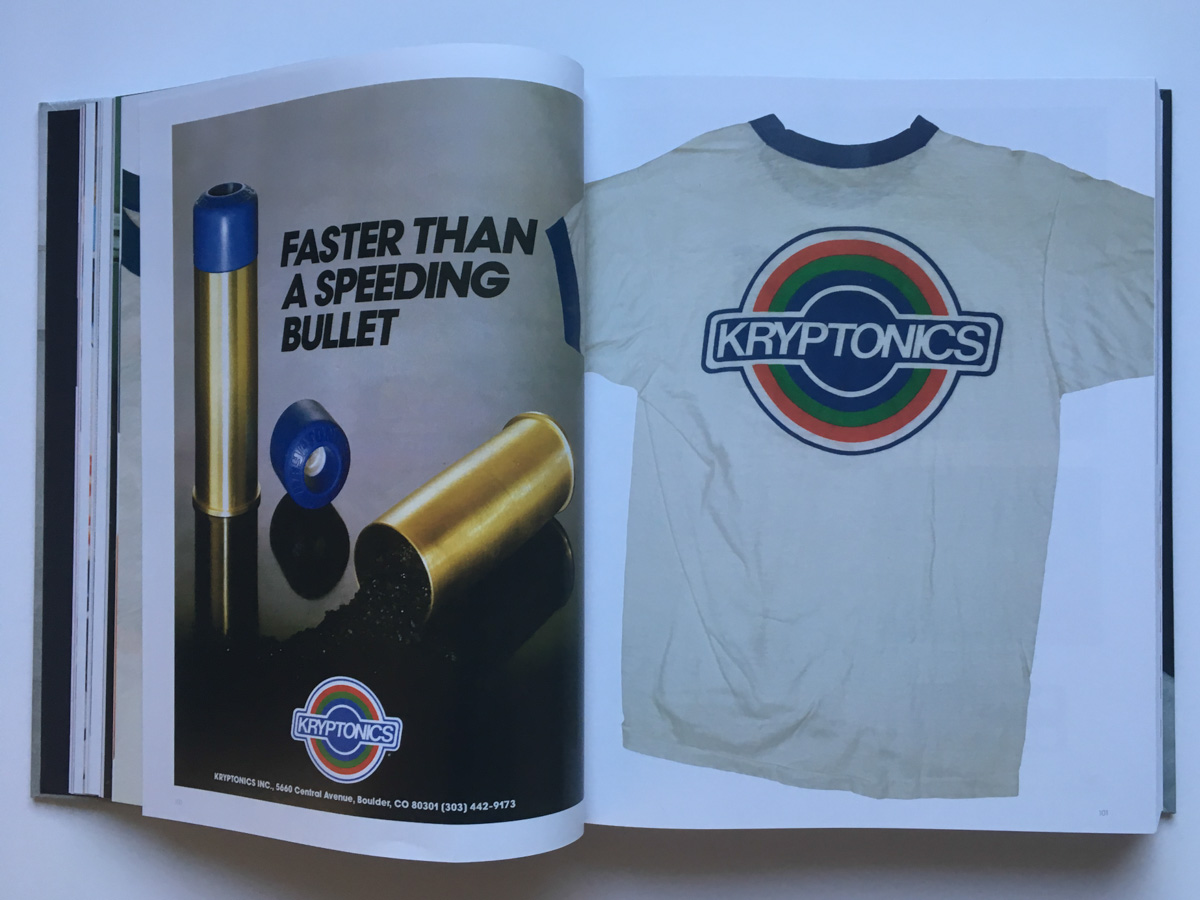 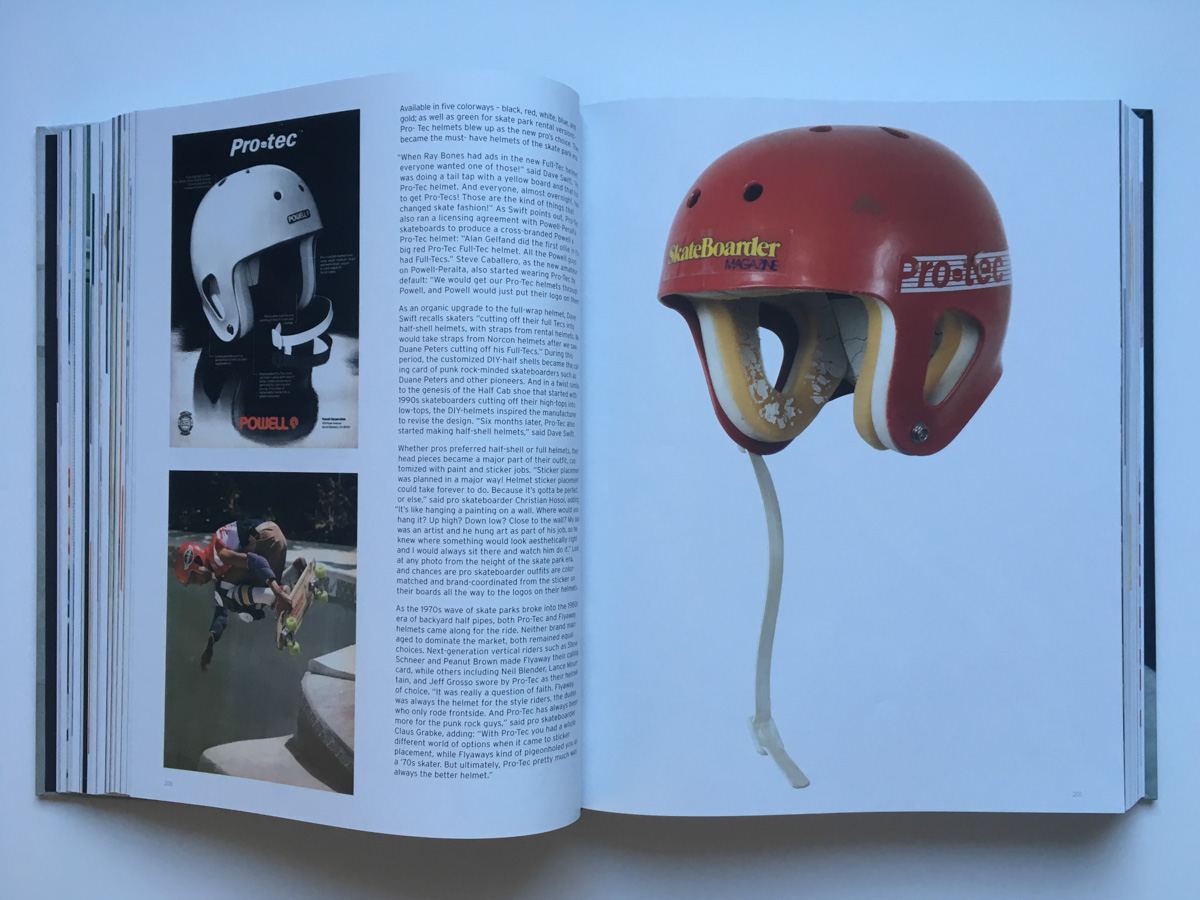 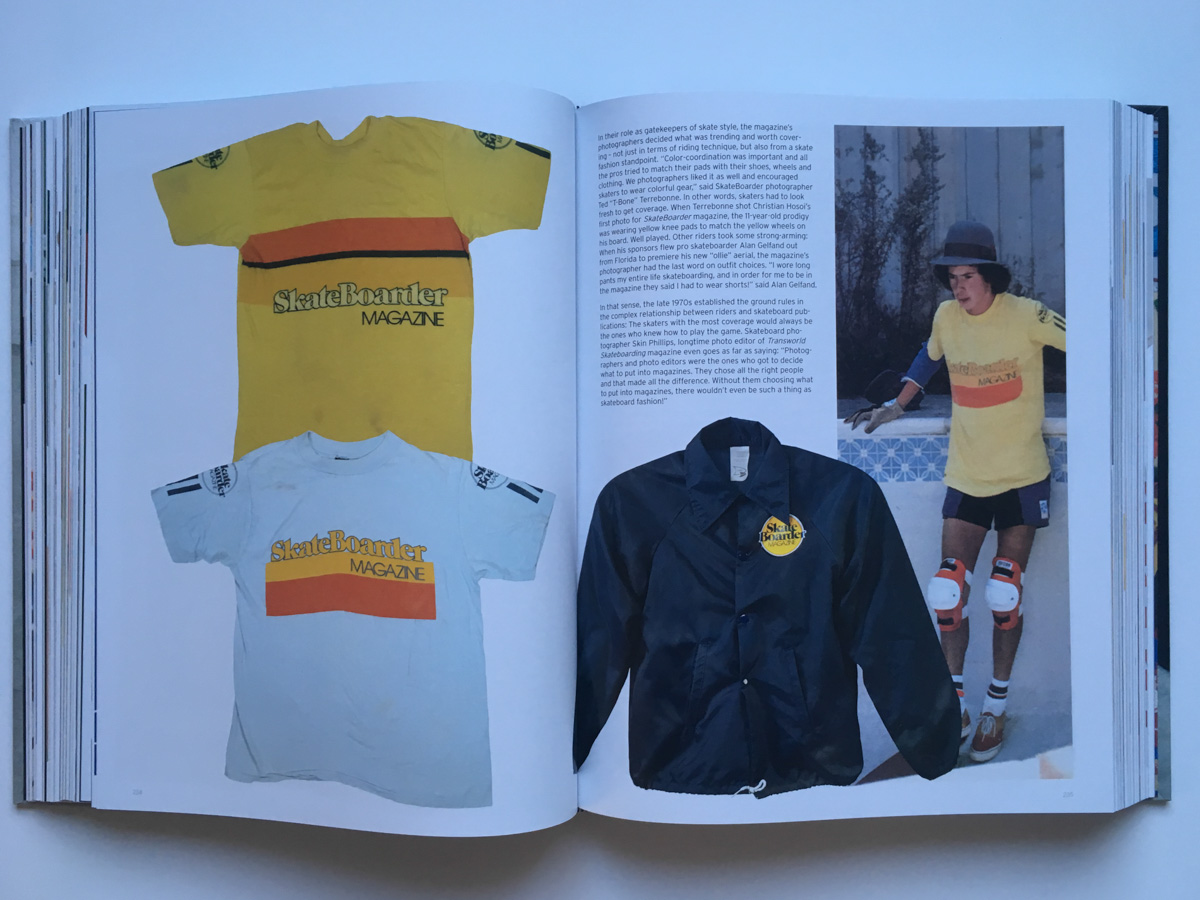 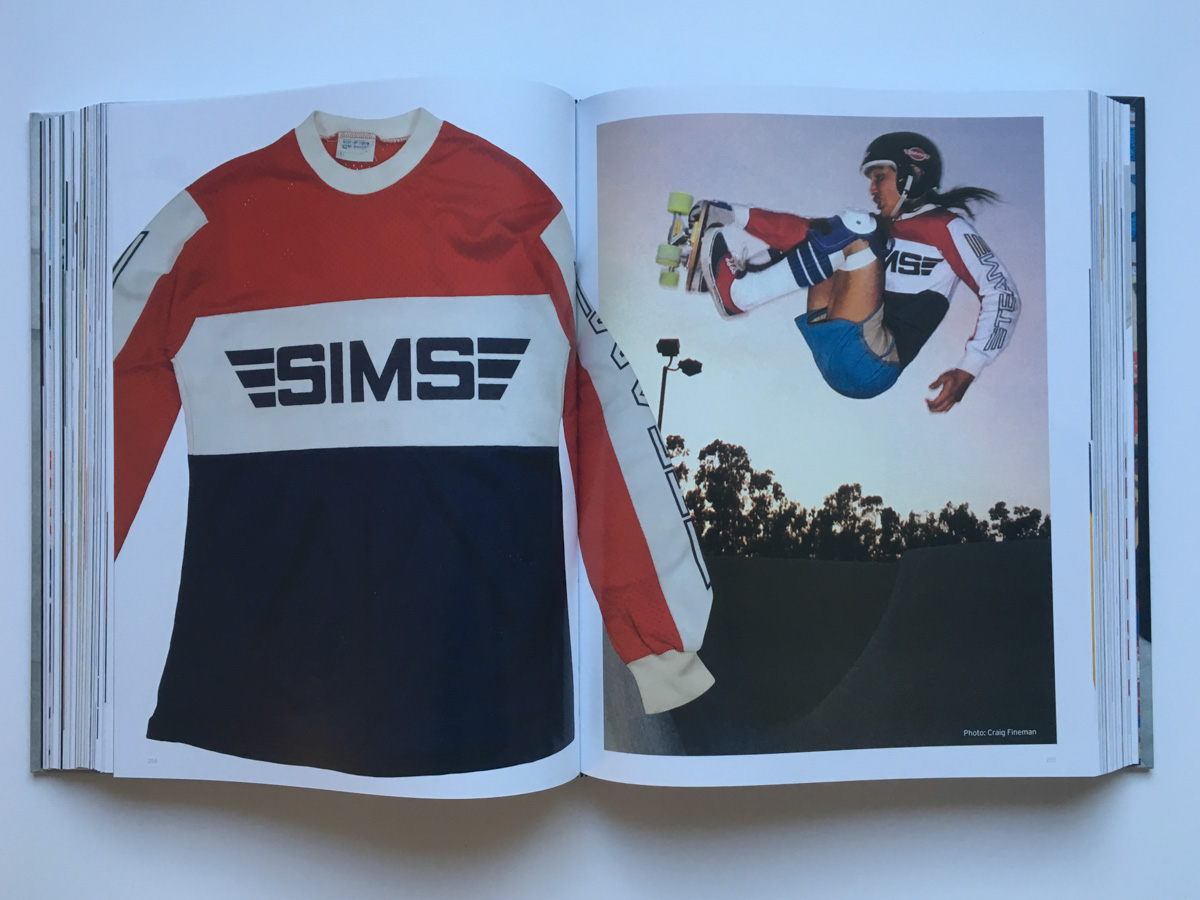 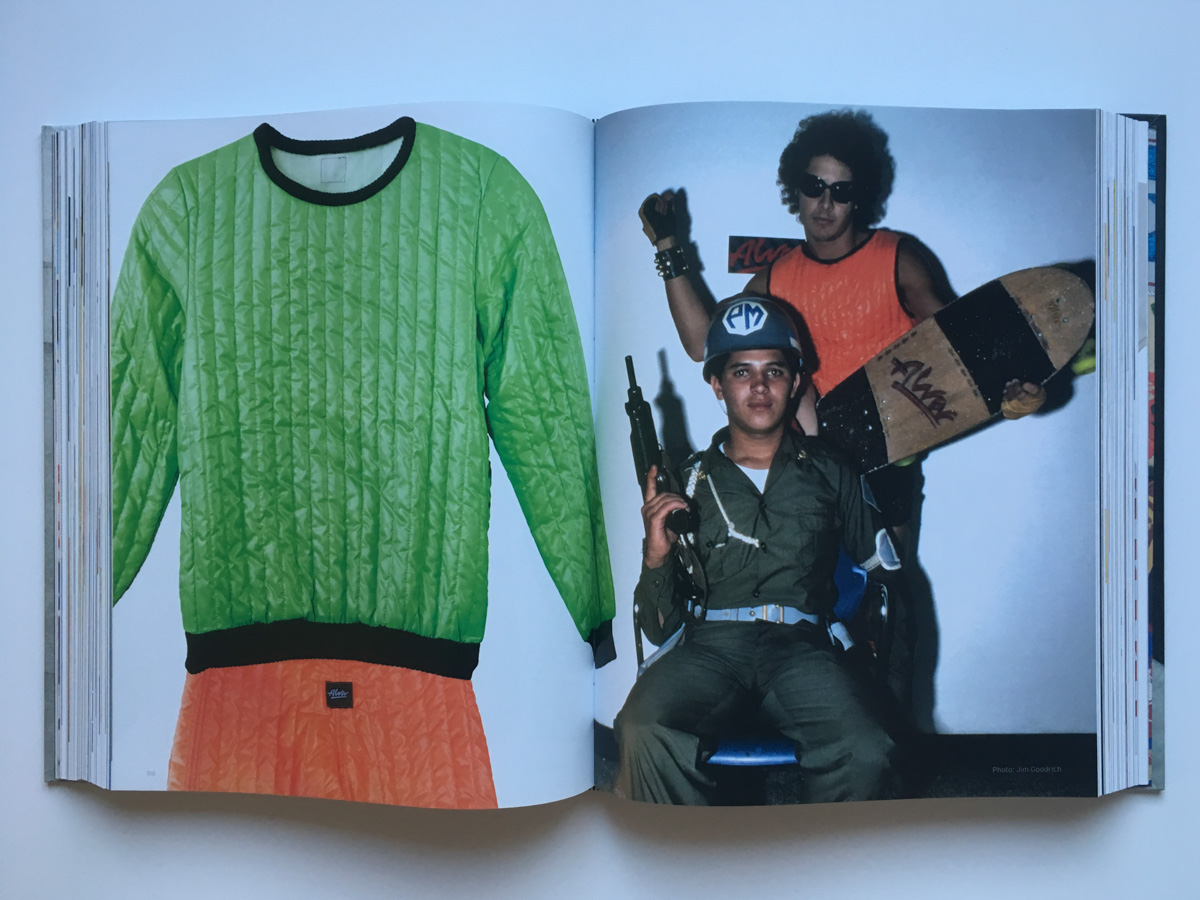 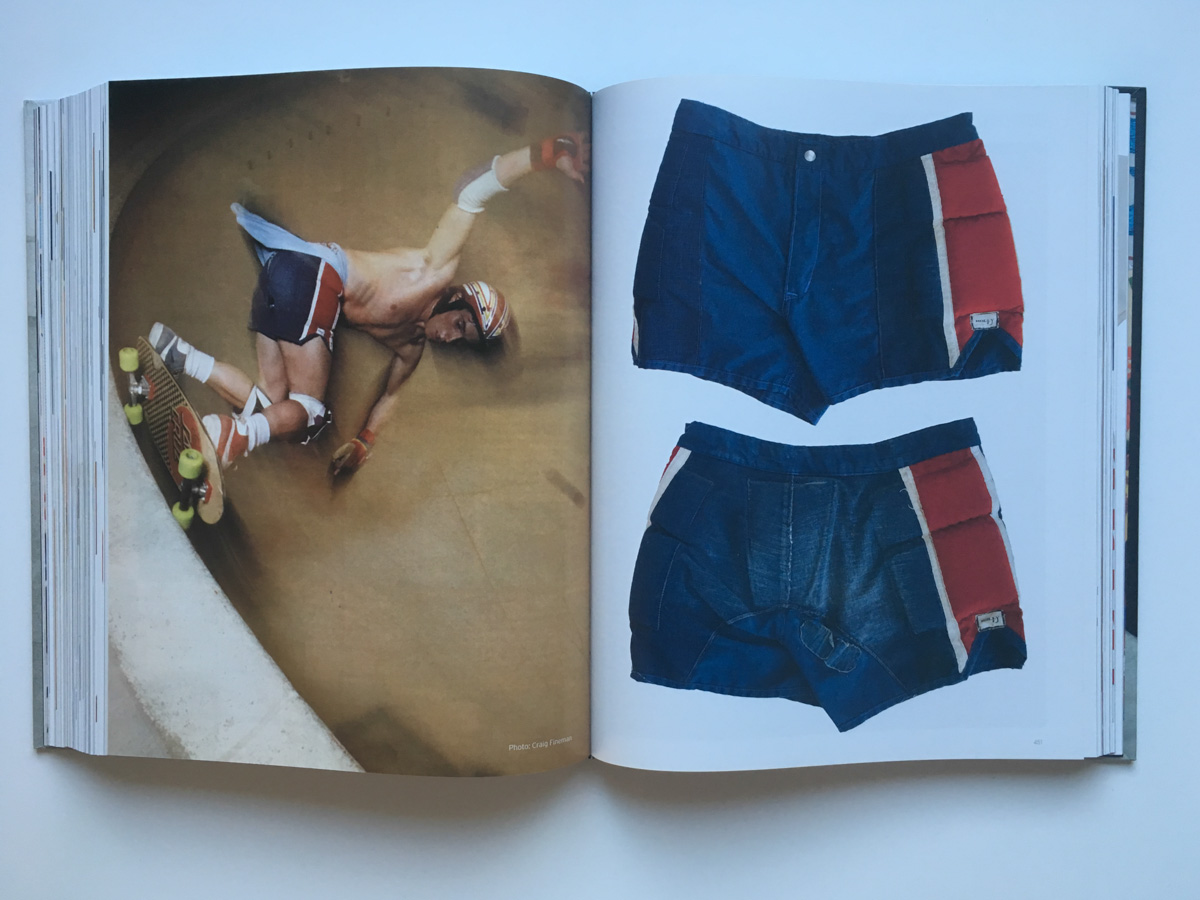 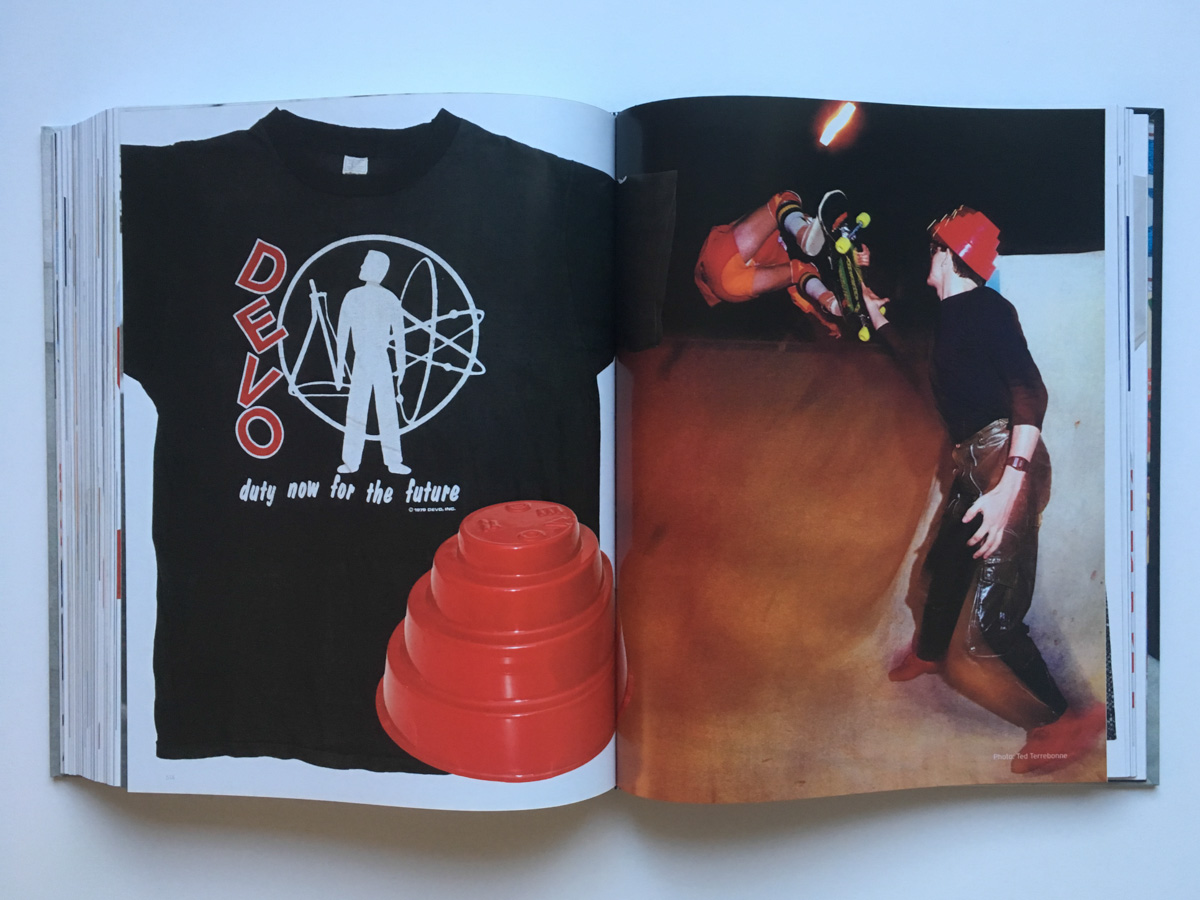 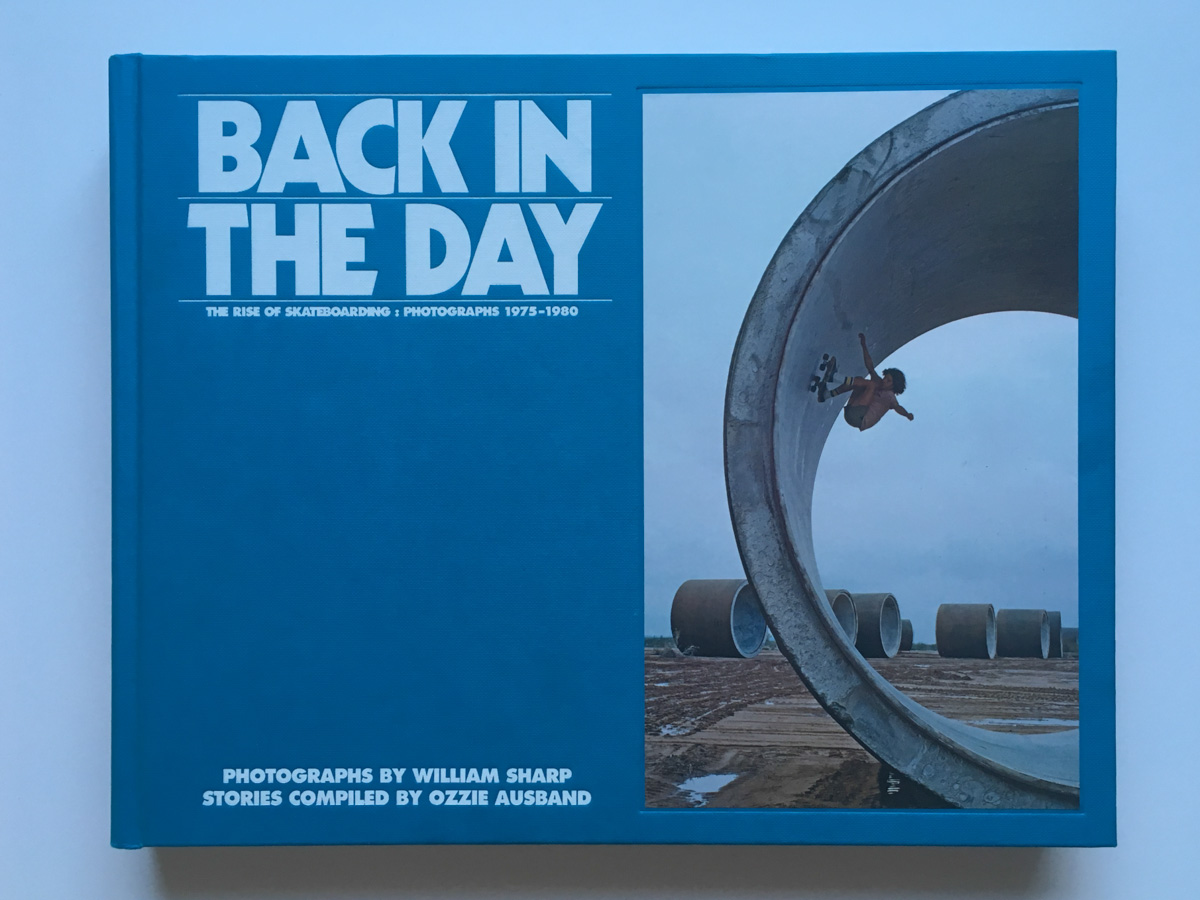 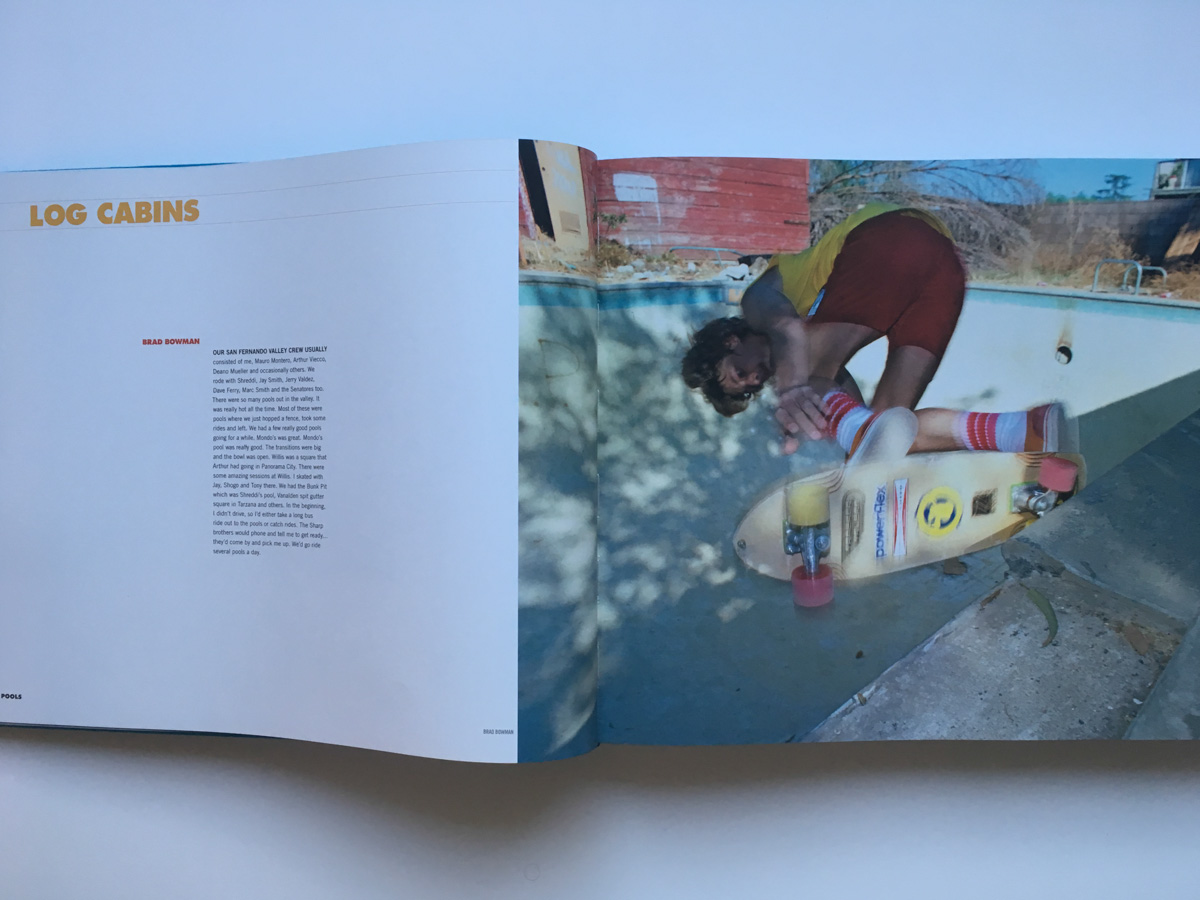 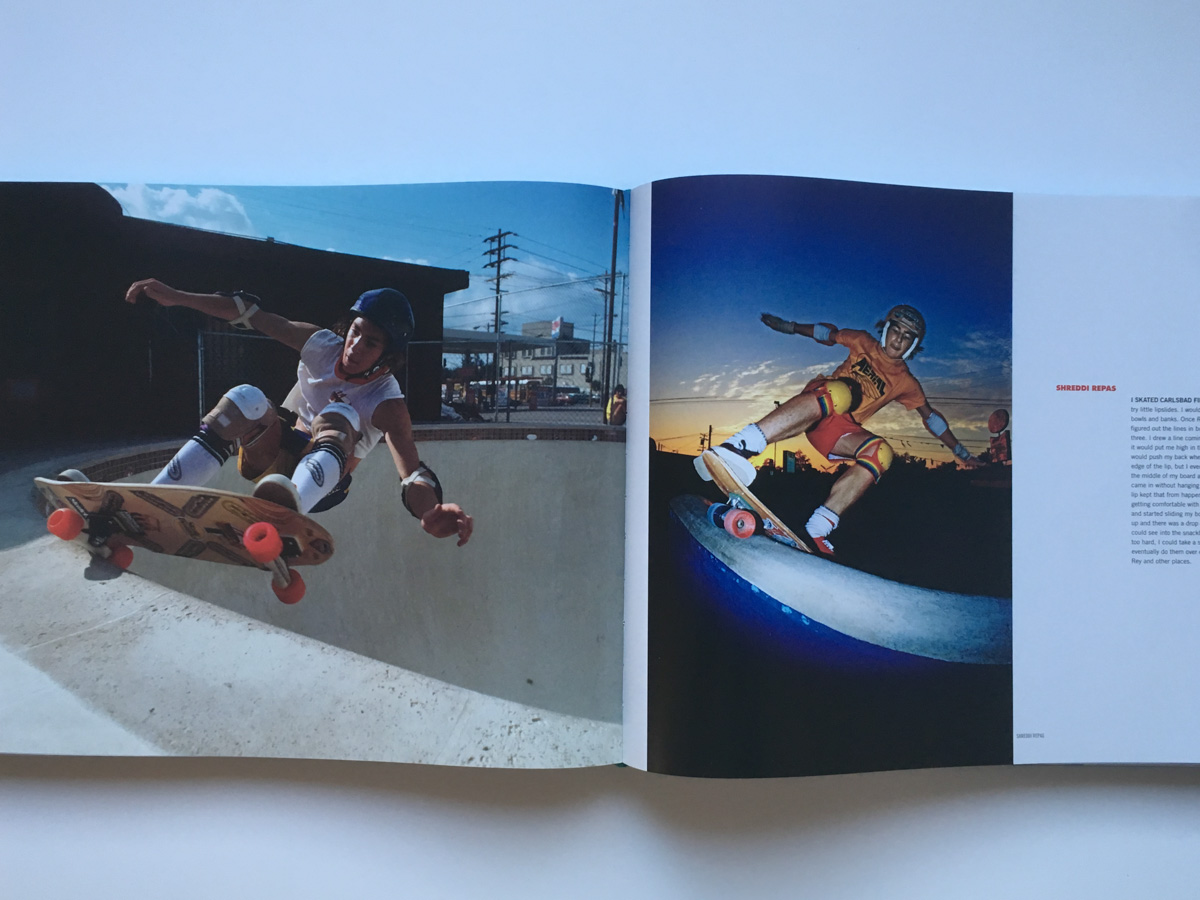 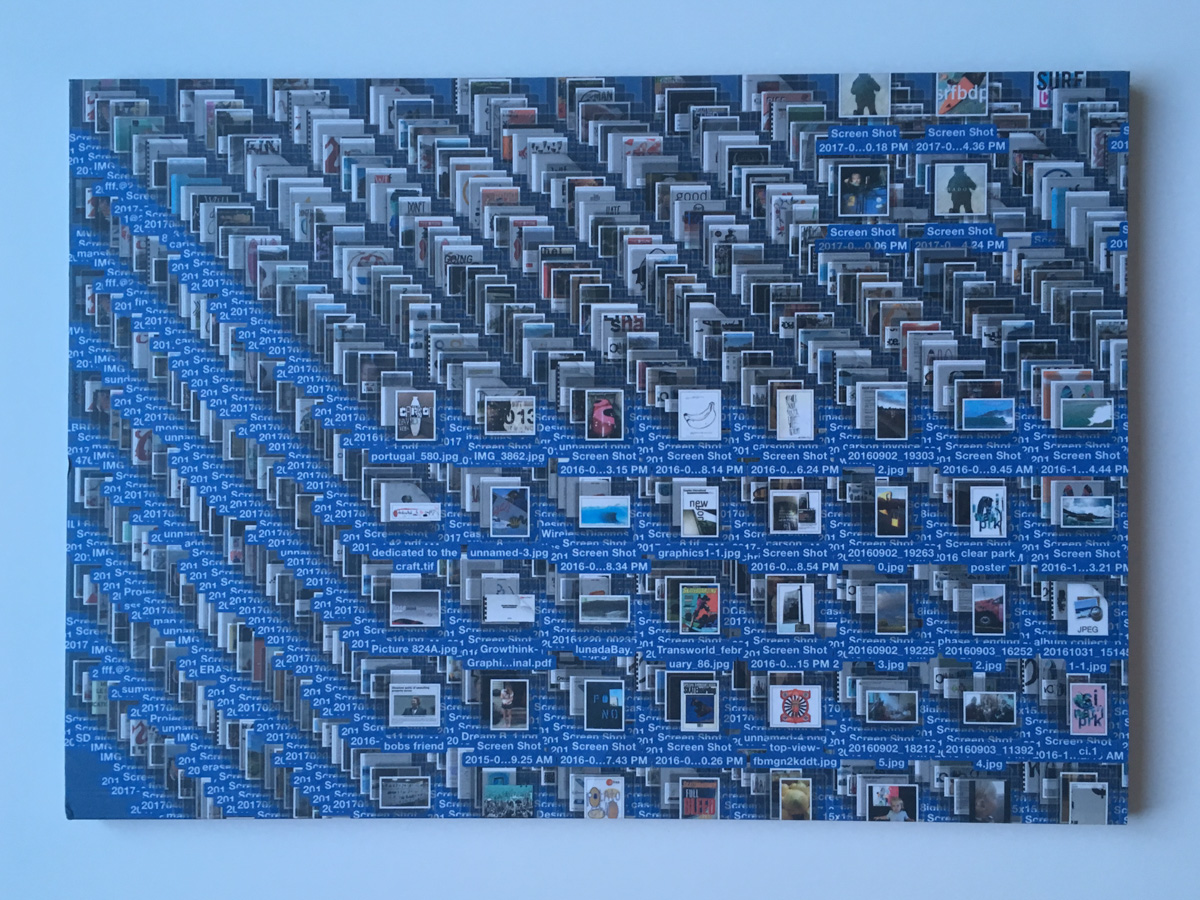 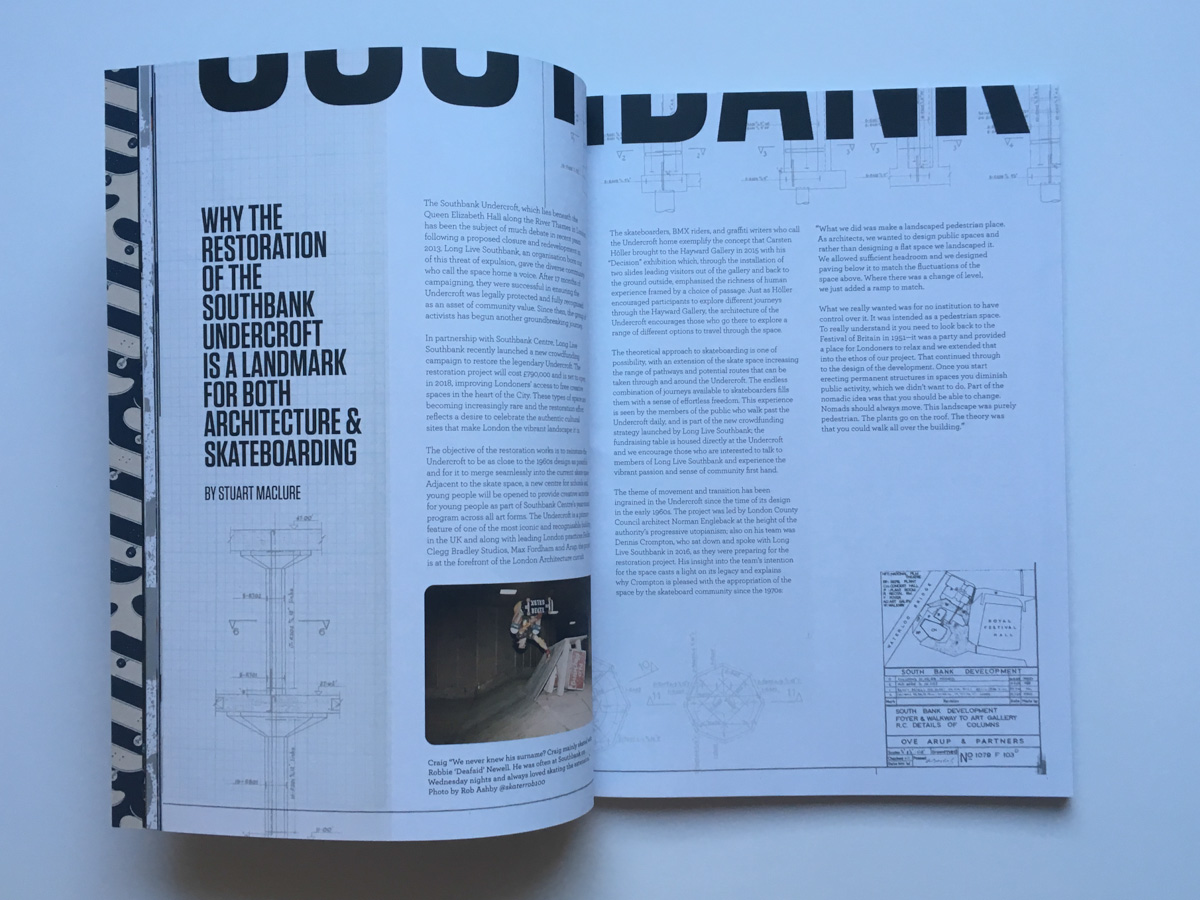 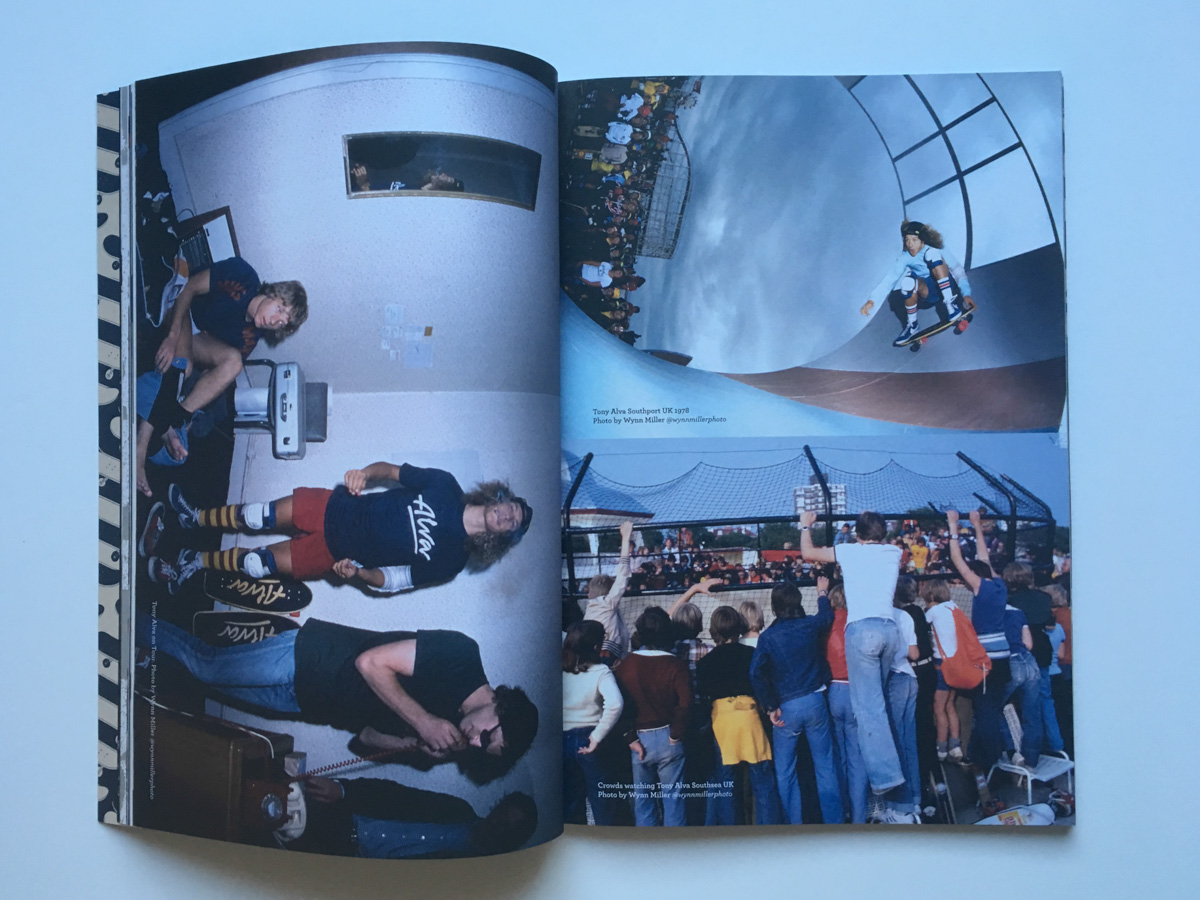 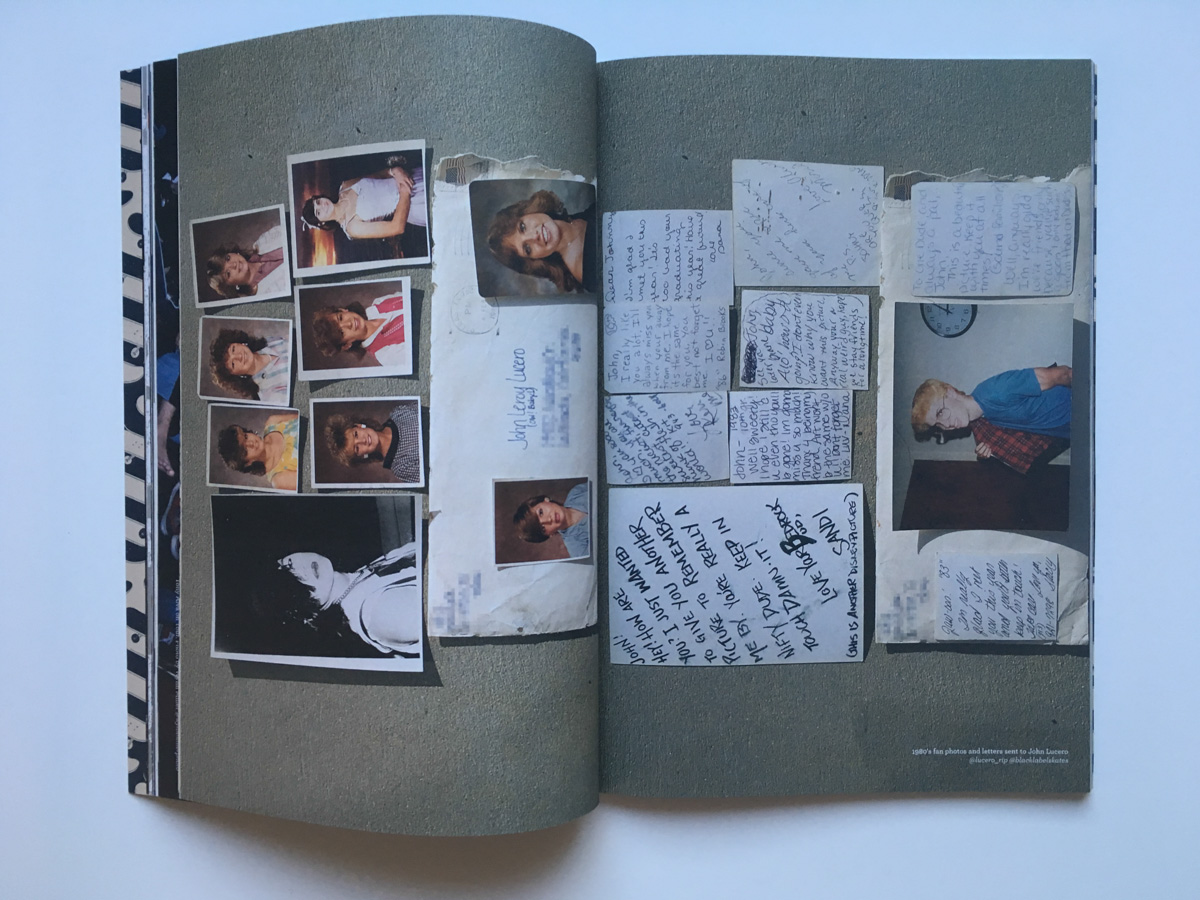 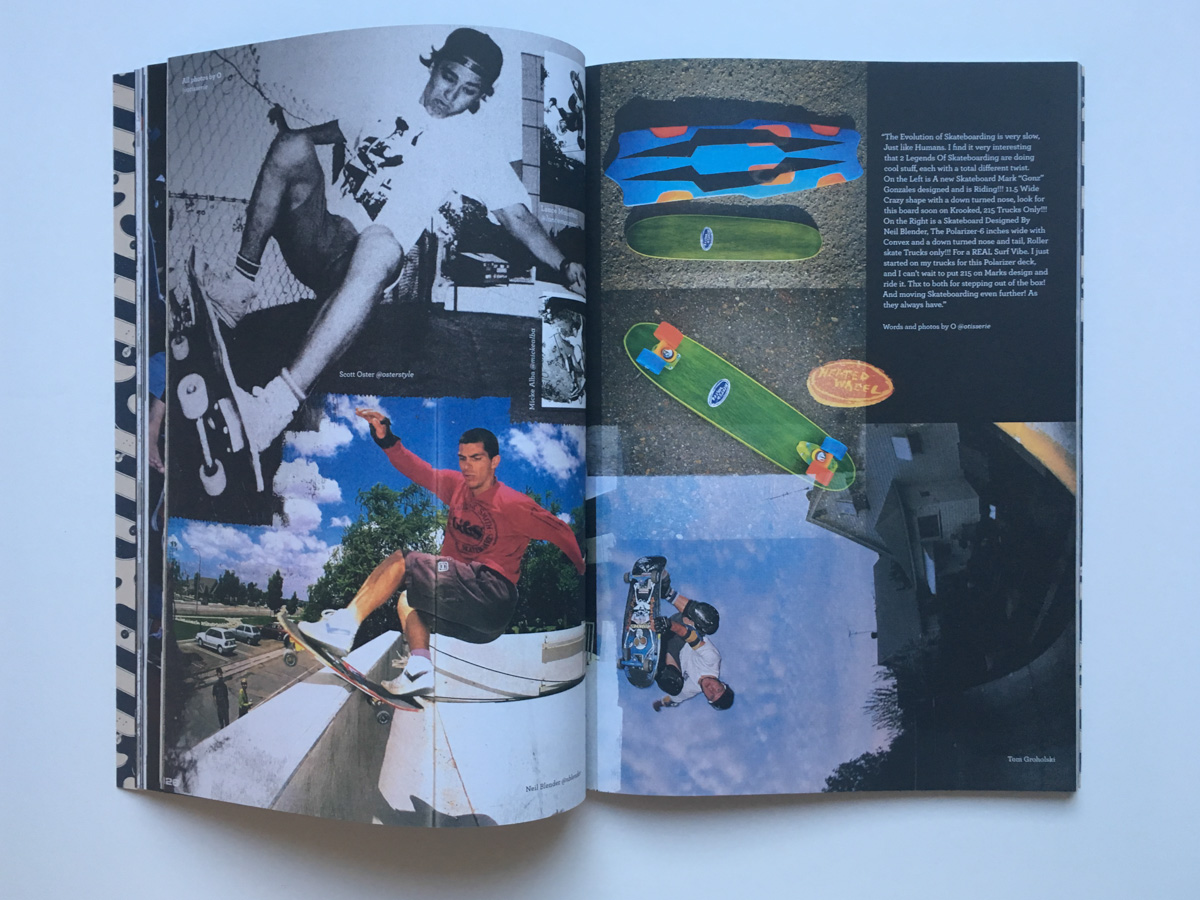 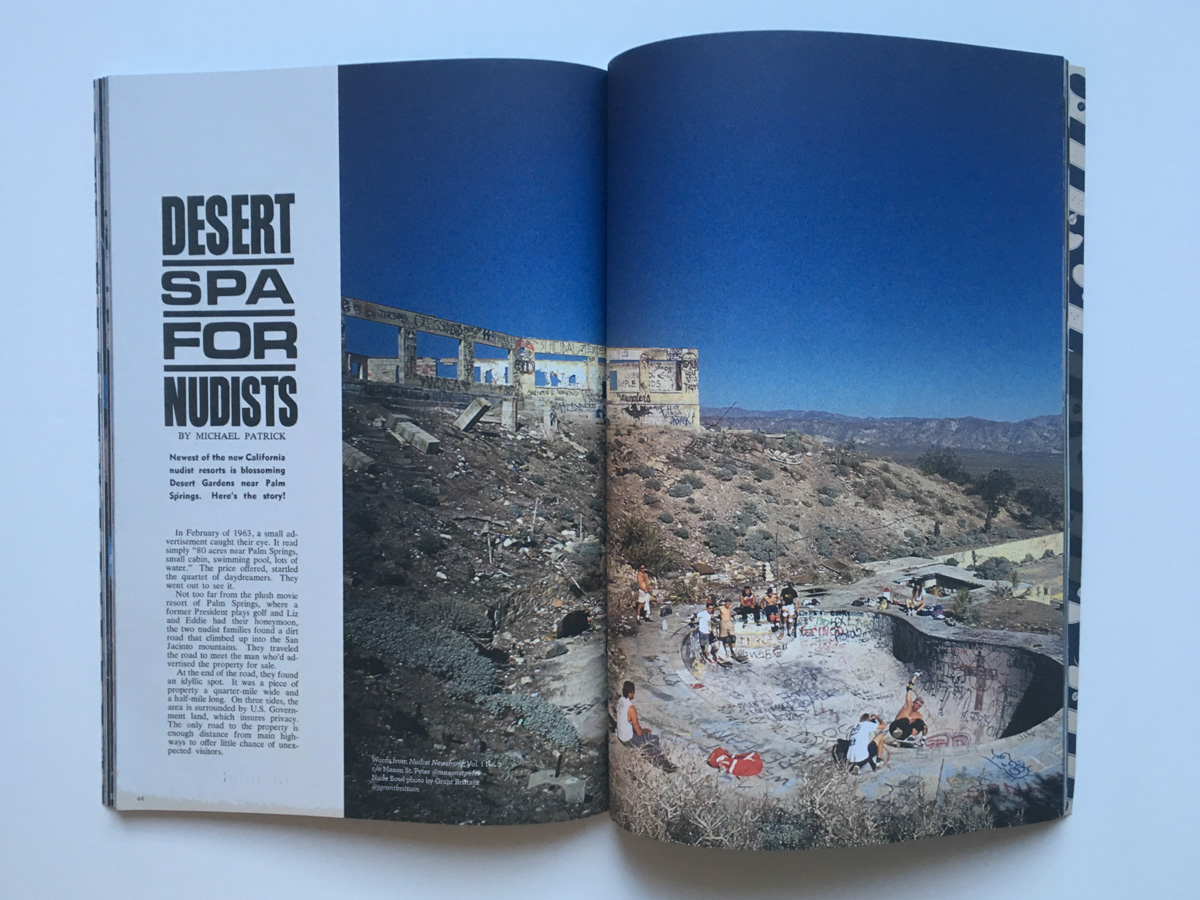 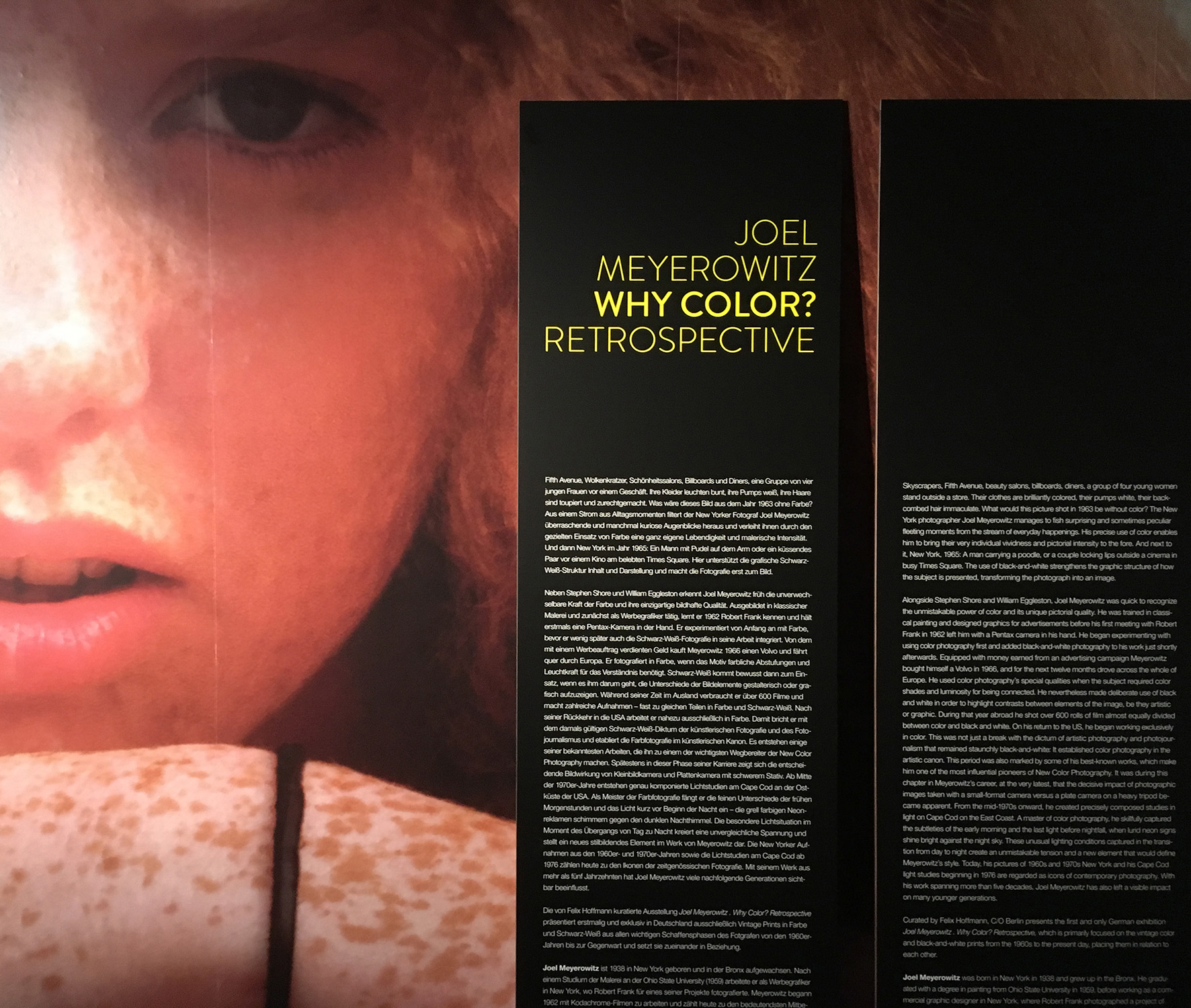 During the issue #23 end production we took some time off to check out the Joel Meyerowitz exhibition at the C/O Berlin.
If you’re not familiar with the C/O Berlin, then it’s a must see!
C/O Berlin always features some really good and interesting exhibitions. The current one is a retrospective from Joel Meyerowitz and it’s not to be missed, if you’re in the Berlin area.
It’s running till March 11th, so there´s one more week to go and check it out.
Joel Meyerowitz was one of the few first photographers