Same procedure as every year… well yeah, almost.
I met up with the OG Wolfganster early Wednesday morning at a Hamburg trainstation to head up north to Malmö.
We´ve done that about a million times now it feels like, from most of the Bowlriders, Ultra Bowl and Vert Attack contests and it´s always been one of the highlights of the year and this year was no different.
What´s rad about Vert Attack is there´s always a different mix of skaters, this year you could have thought there´s some familiar faces missing, but then there were some Vert Attack first timers that made more than up for that. It´s always rad to see people skate that you´ve never seen before or only know from photos and video. Jesse Lindhoff, Jake Yanko, Steven Mc Kaig, Luke Russell, AJ Nelson, Wyatt Winswenbaker, Keenan Witte come to mind.
Back home I talked to some skaters who watched the live stream and they said it did not feel as rad as last year, but when you were on the ramp or on the bleachers the opposite was the case, a crazy final with insane skating by everyone!!!
It was just as rad as last year or the year before. Photos and video just can NOT do the real Vert Attack Experience any justice.
Enjoy the photos trying to capture a little of this years action anyway and make sure to not miss out on VA – XIV next year.

Auby Taylor took his ollies to new hights this year. 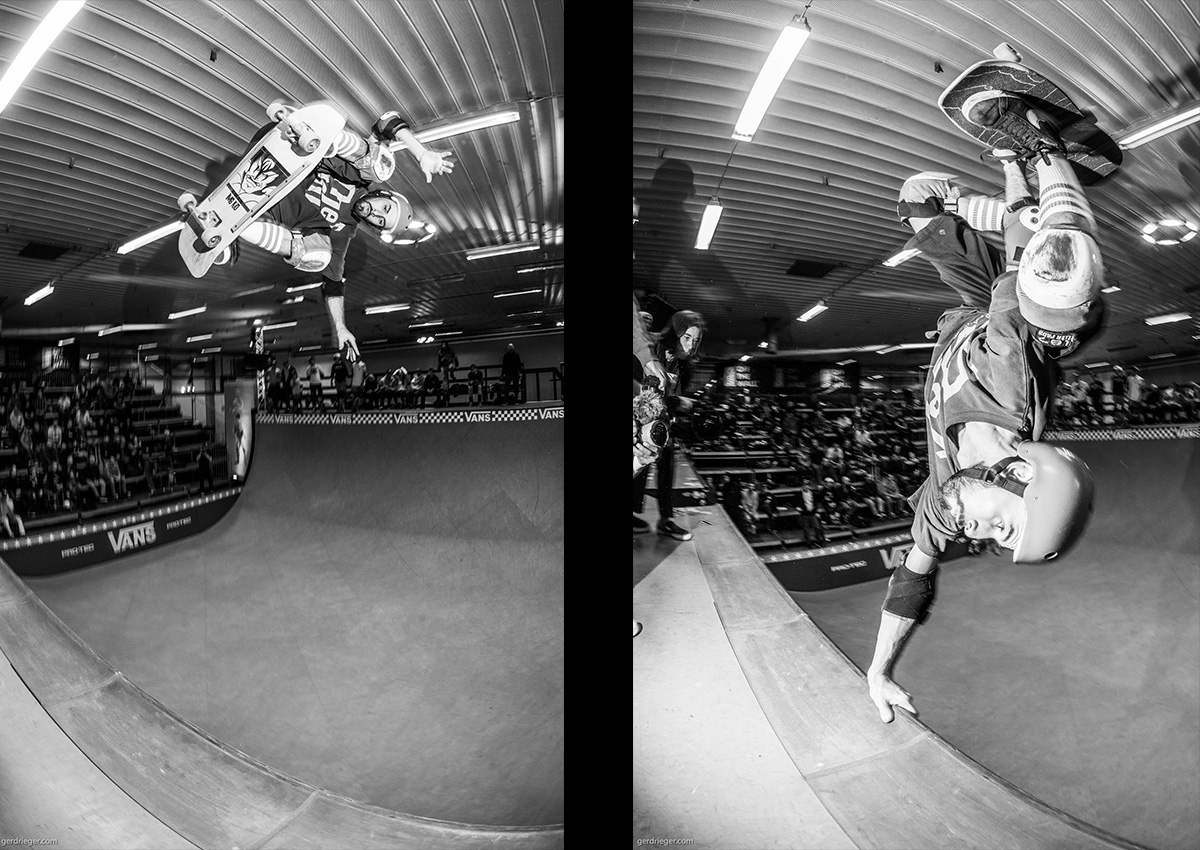 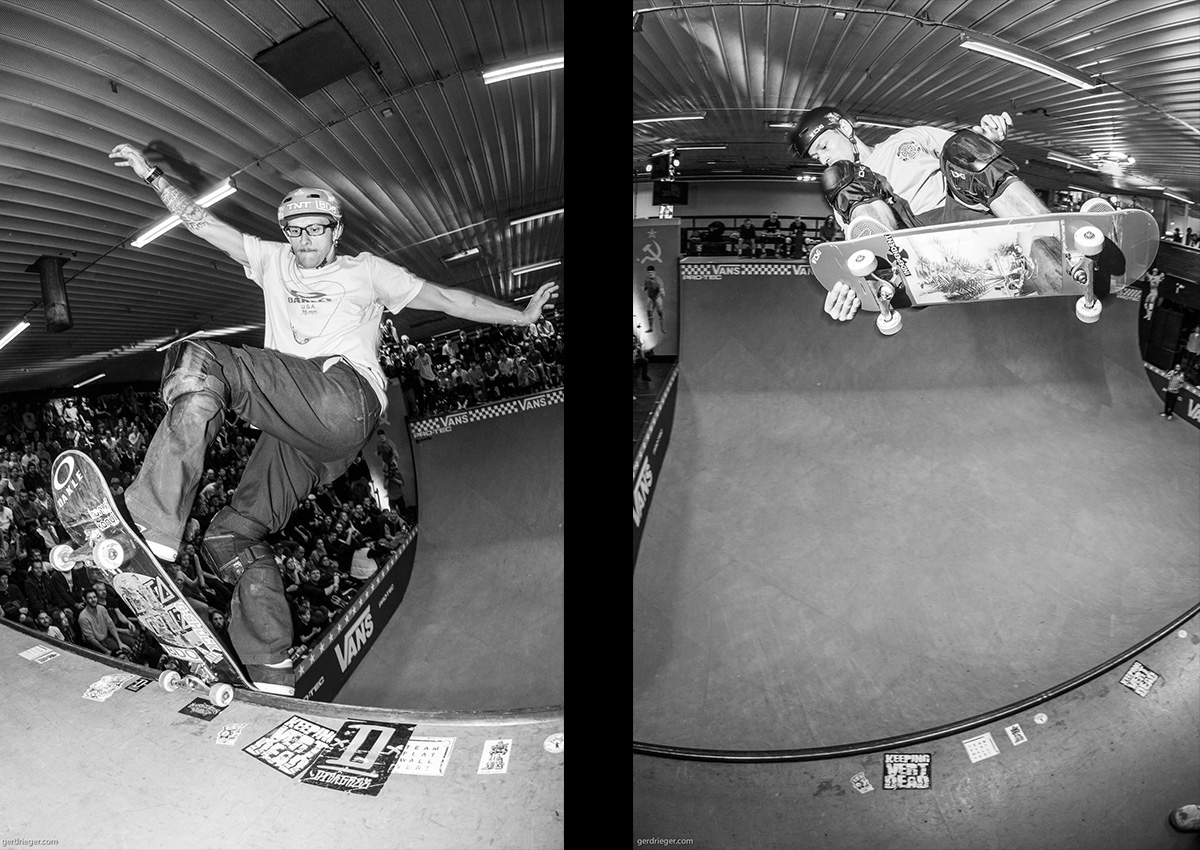 Jesse Lindhoff – Boneless One over the channel 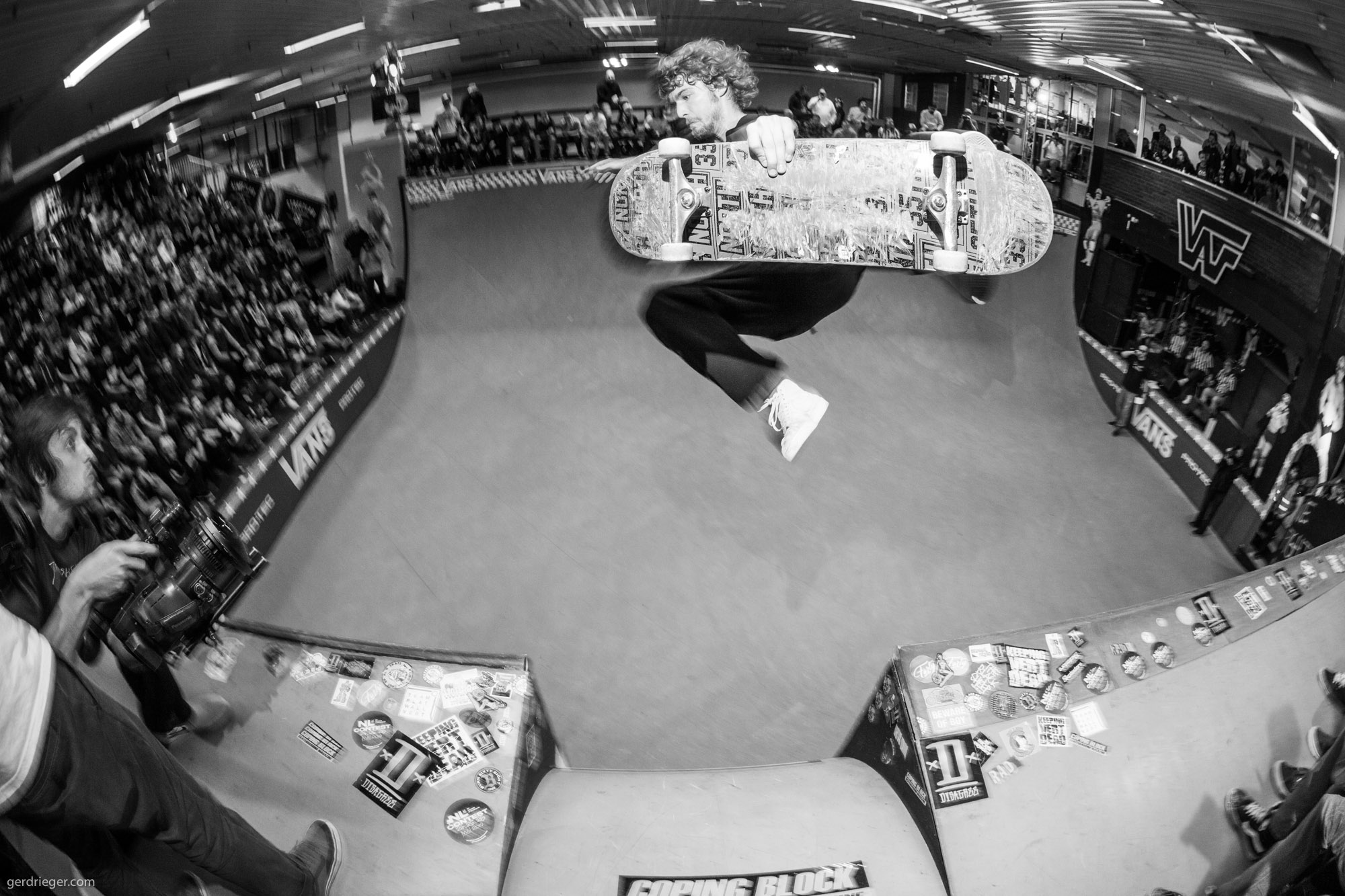 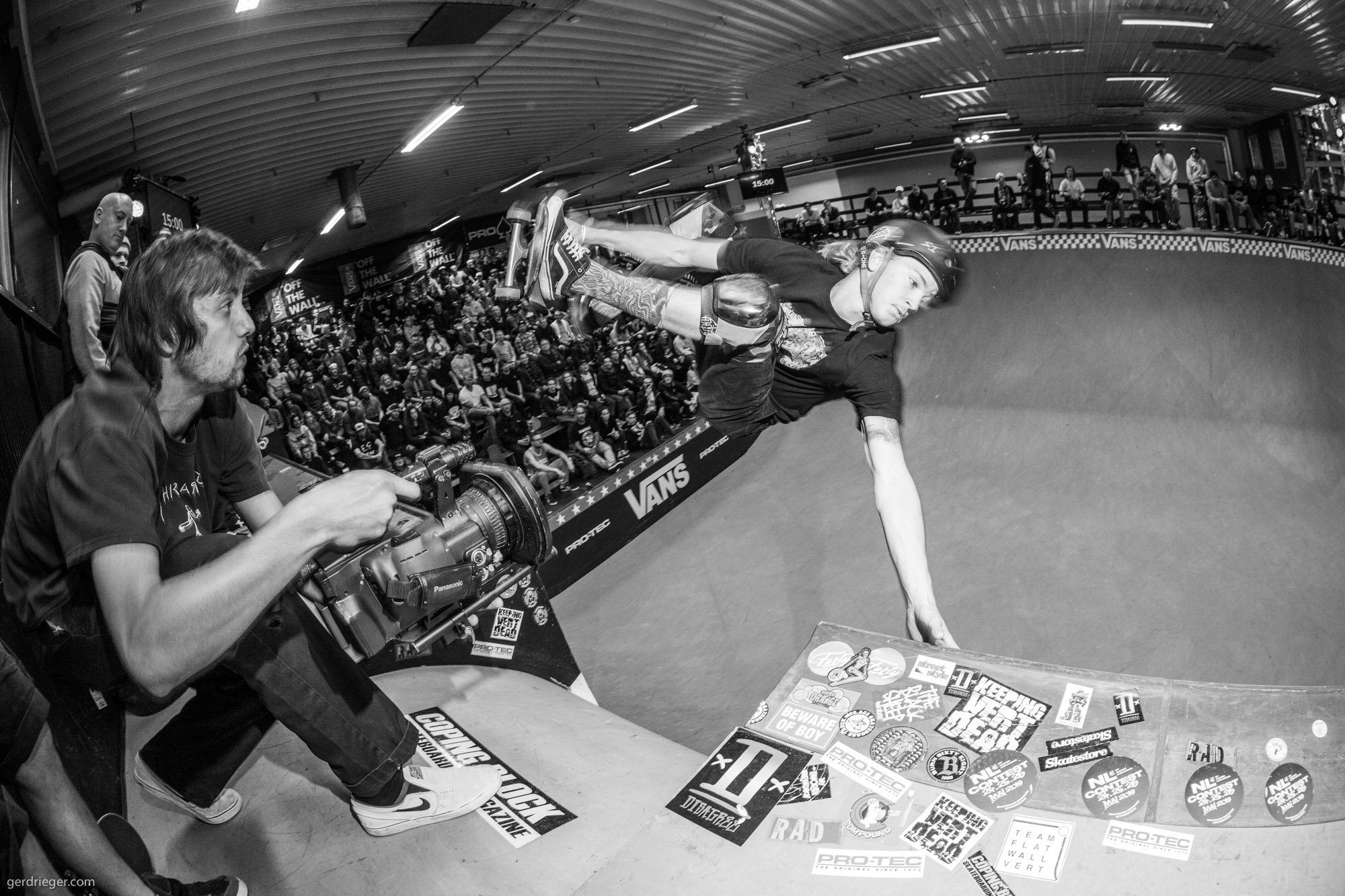 Andy Scott is always exiting to watch with his loose style and rad bag of tricks. FSA. 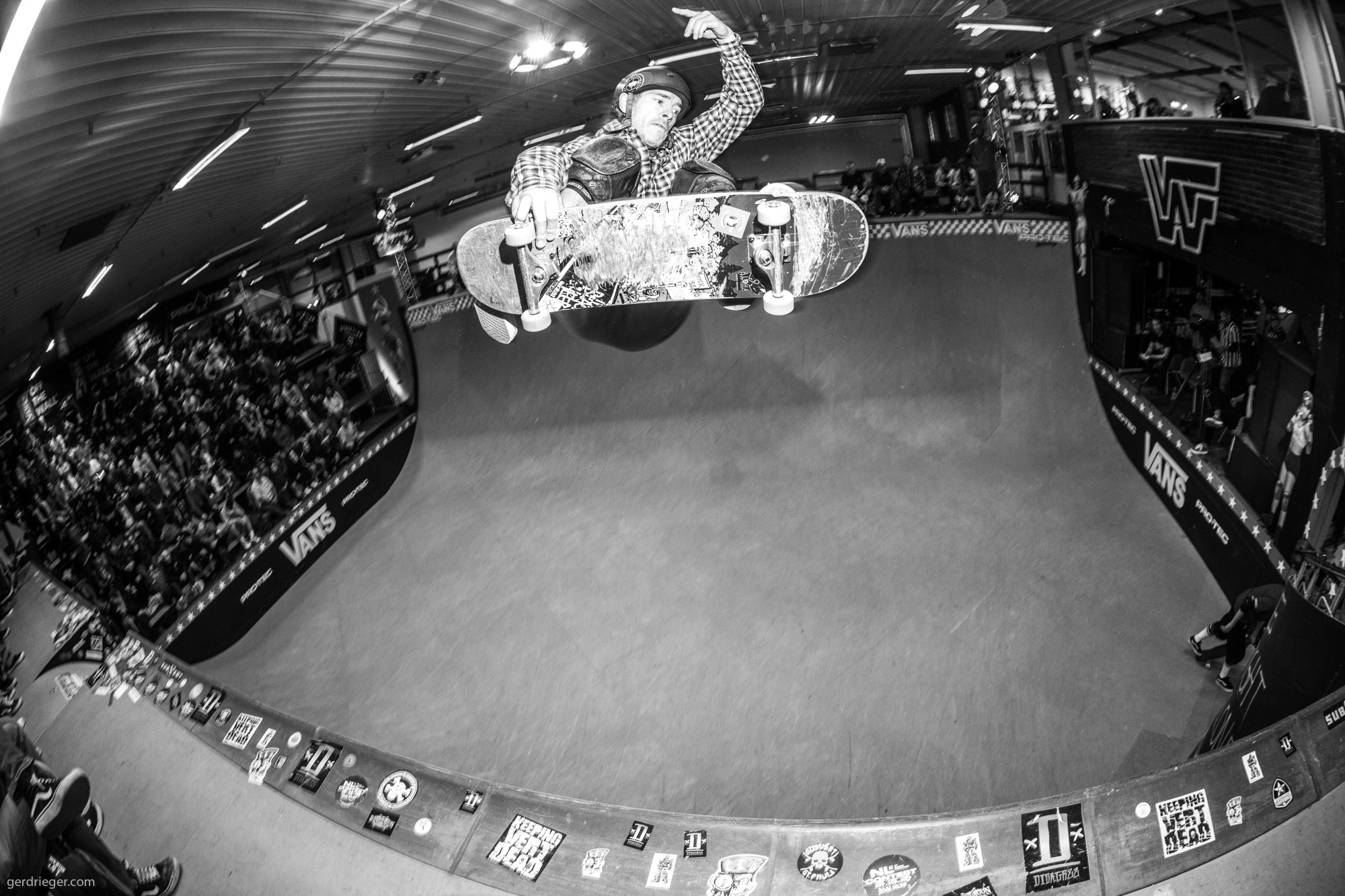 Collin Graham – Elguerial over the channel. He also did Euguerial reverts! Go figure. 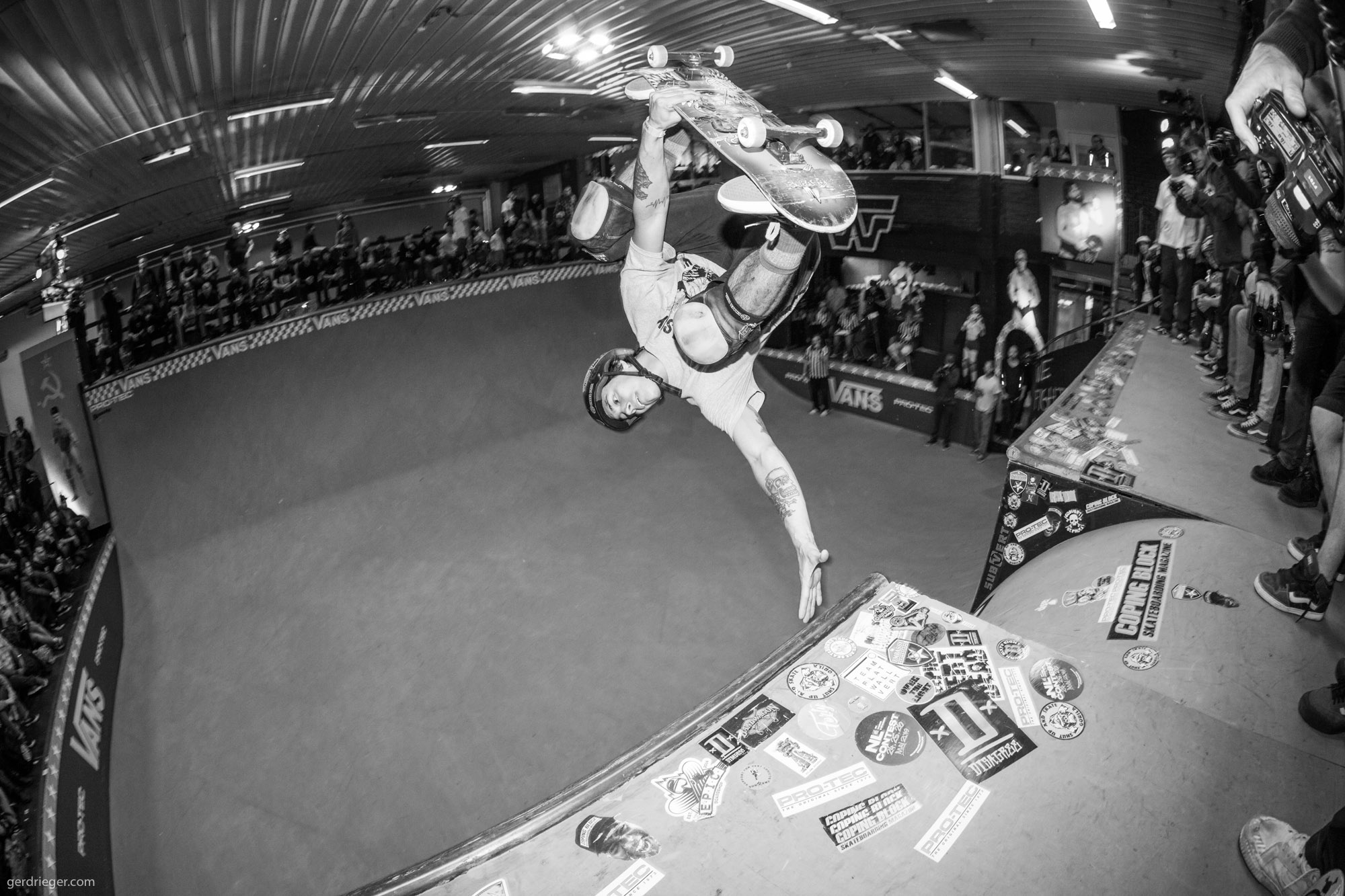 Alessandro Mazzera – has grown into a real powerful and stylish skater – indy flip. >> Wyatt Winswenbaker attacking the ramp with a tailgrab. 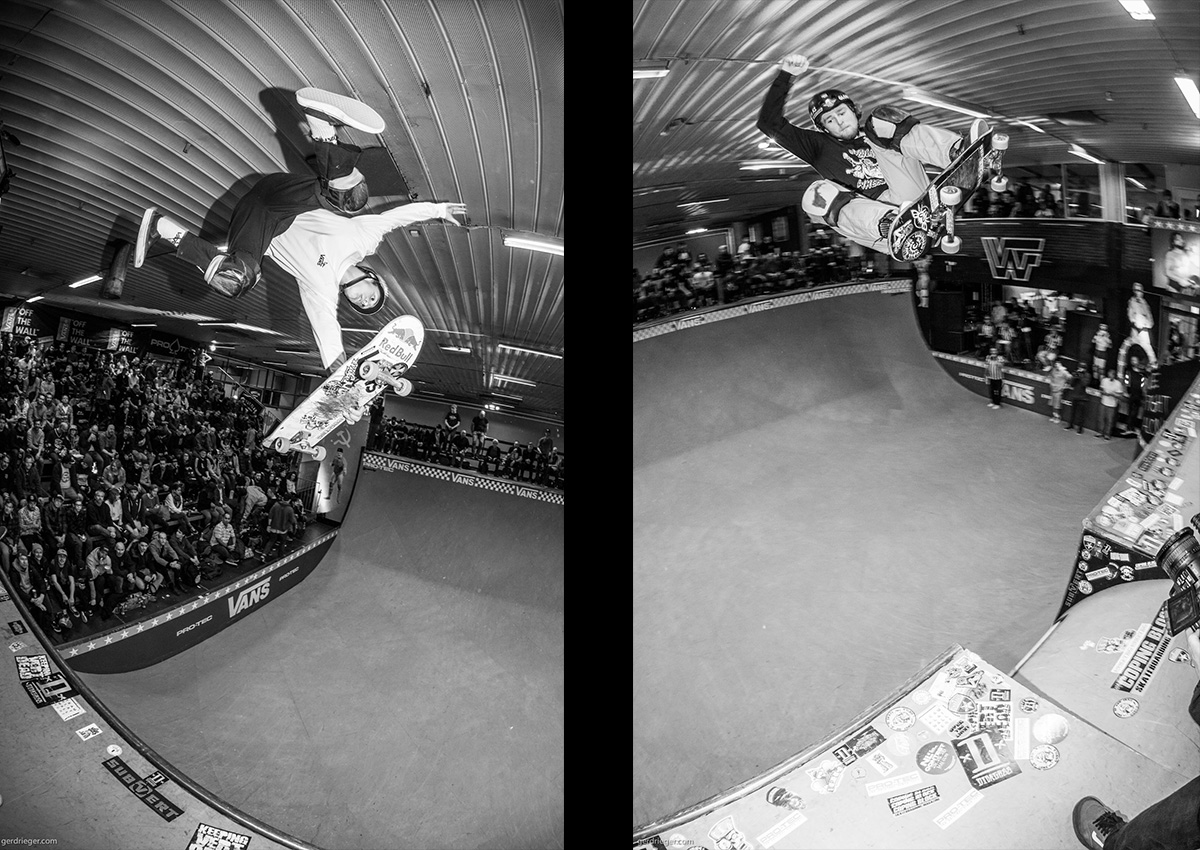 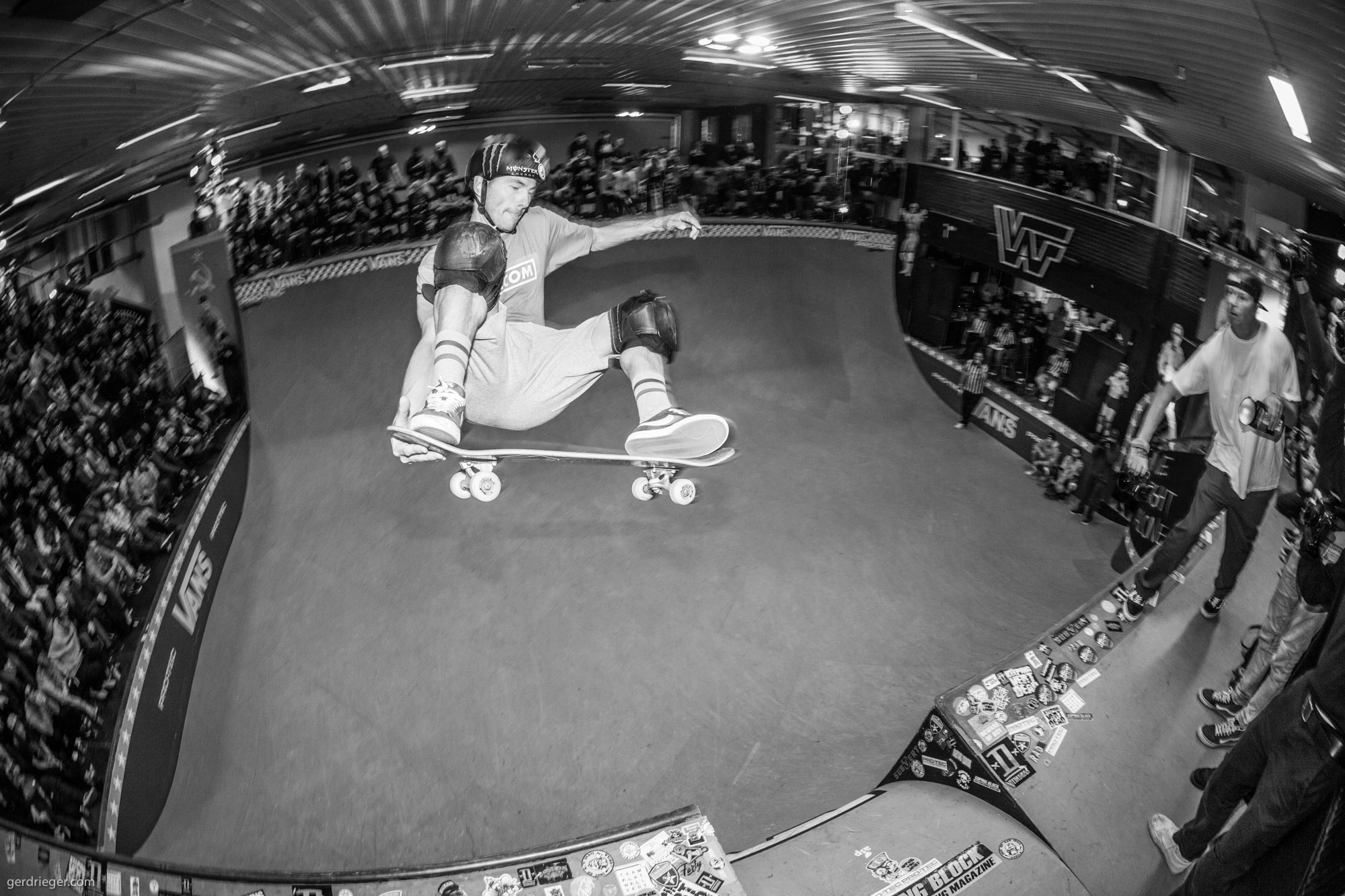 Edouard Damestoy was blasting all over the ramp into a well deserved 1st place. FSA. 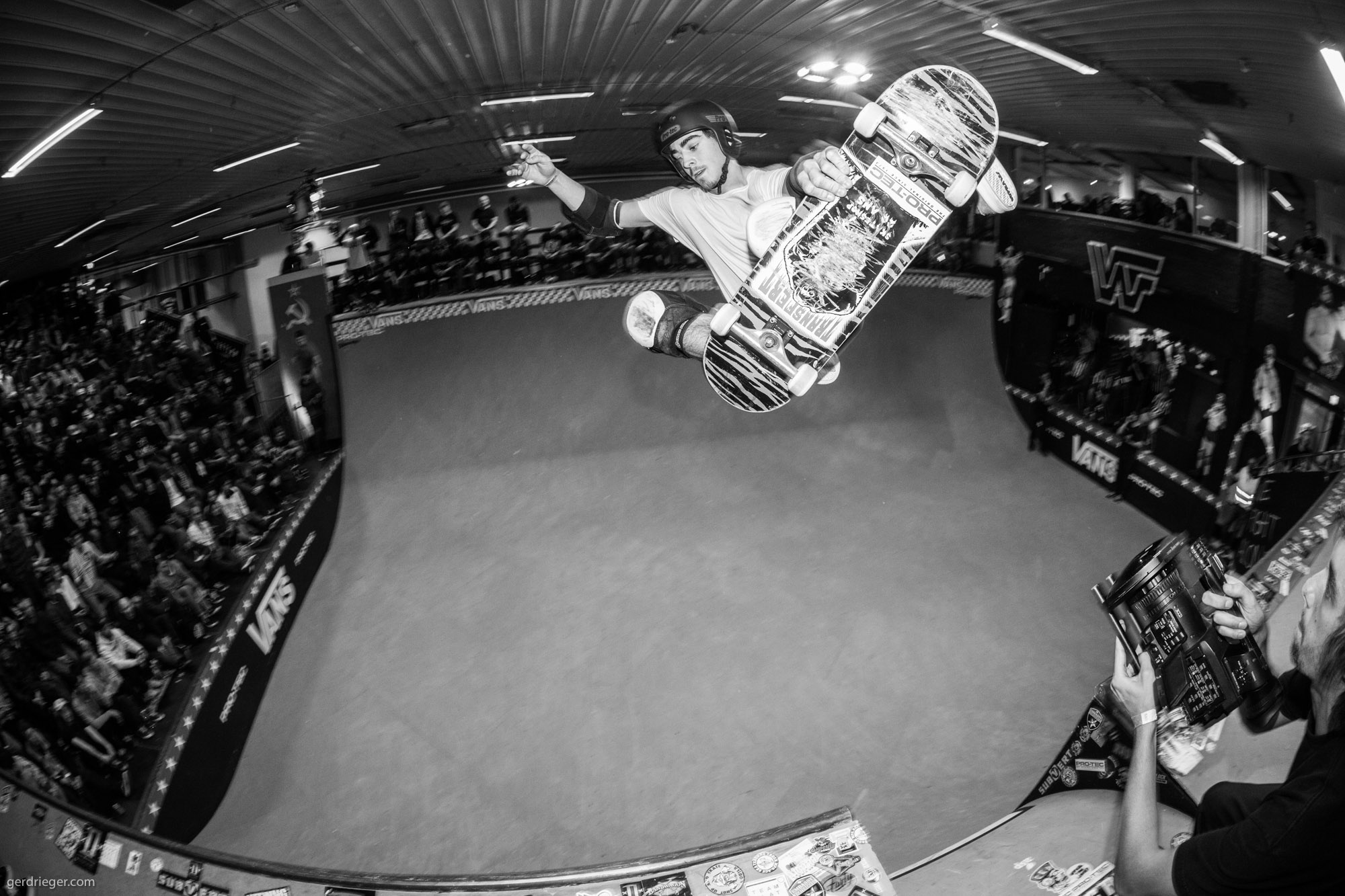 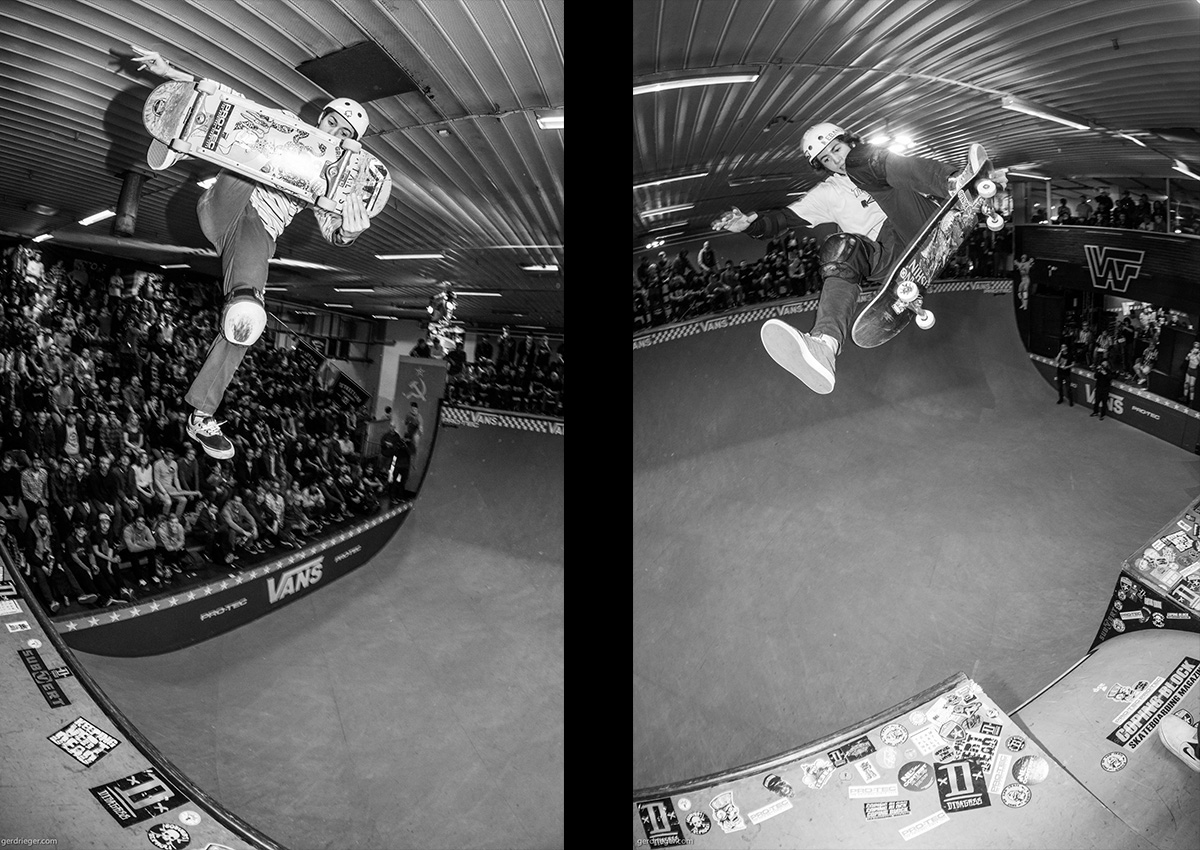 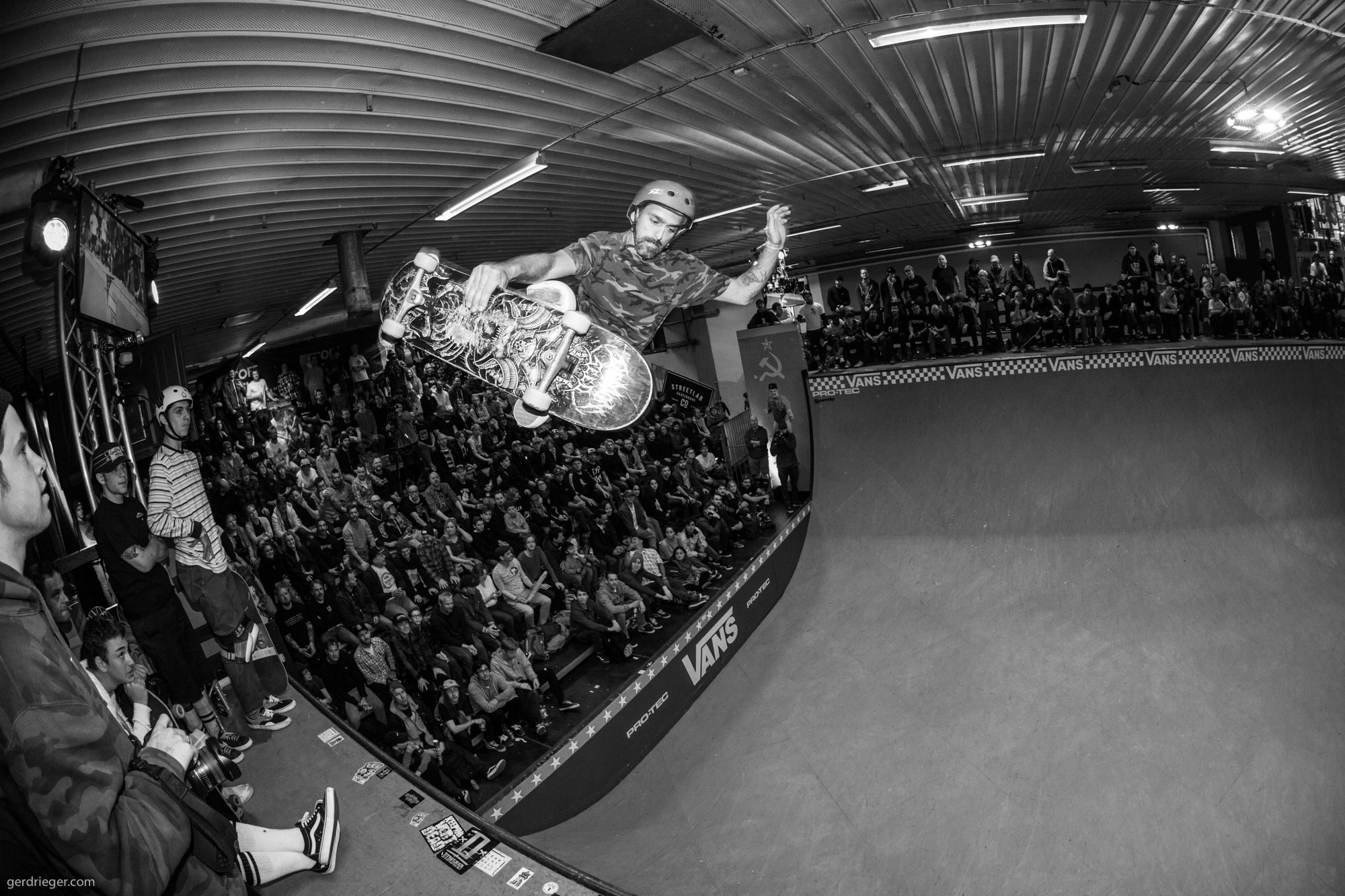 Rodney Mead and Tony Janson flapping over an Andrecht and Tuckknee invert. Those guys are in their 50´s and do better inverts than a lot of the younger dudes, think about it. 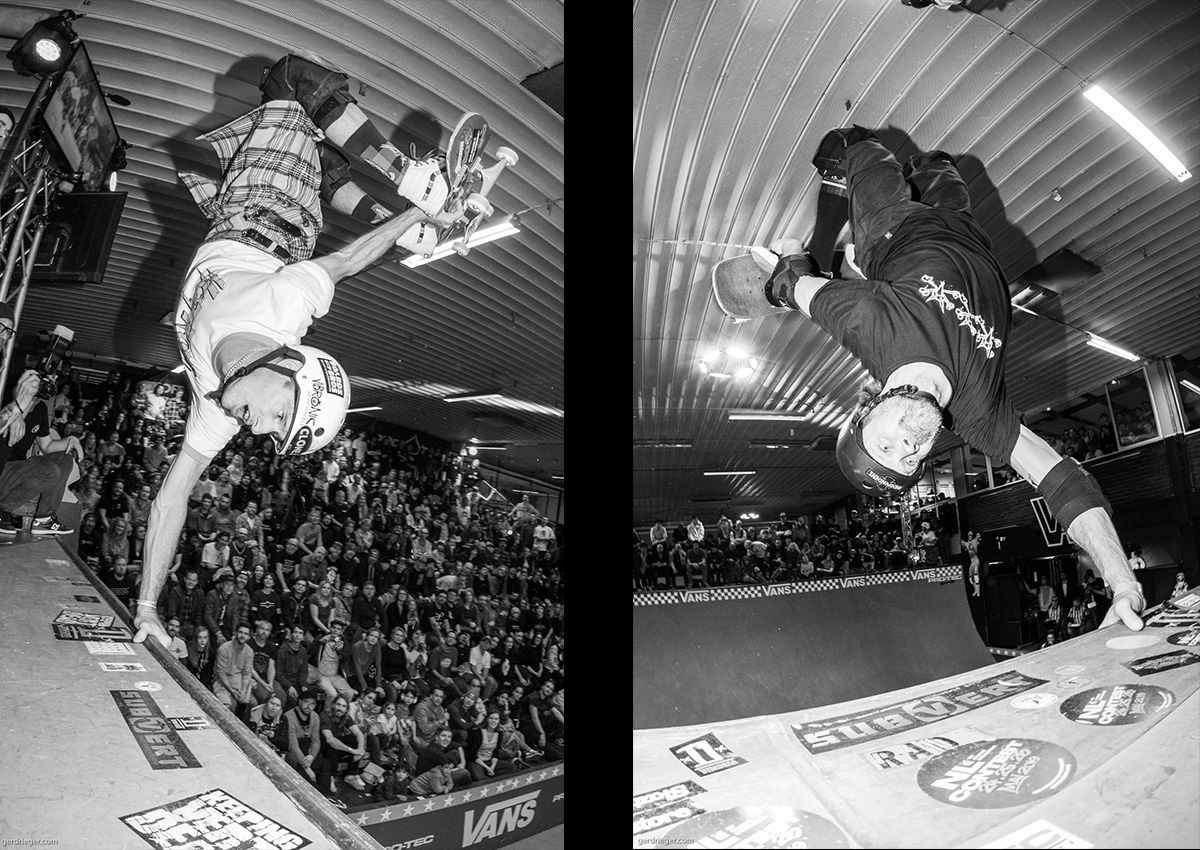 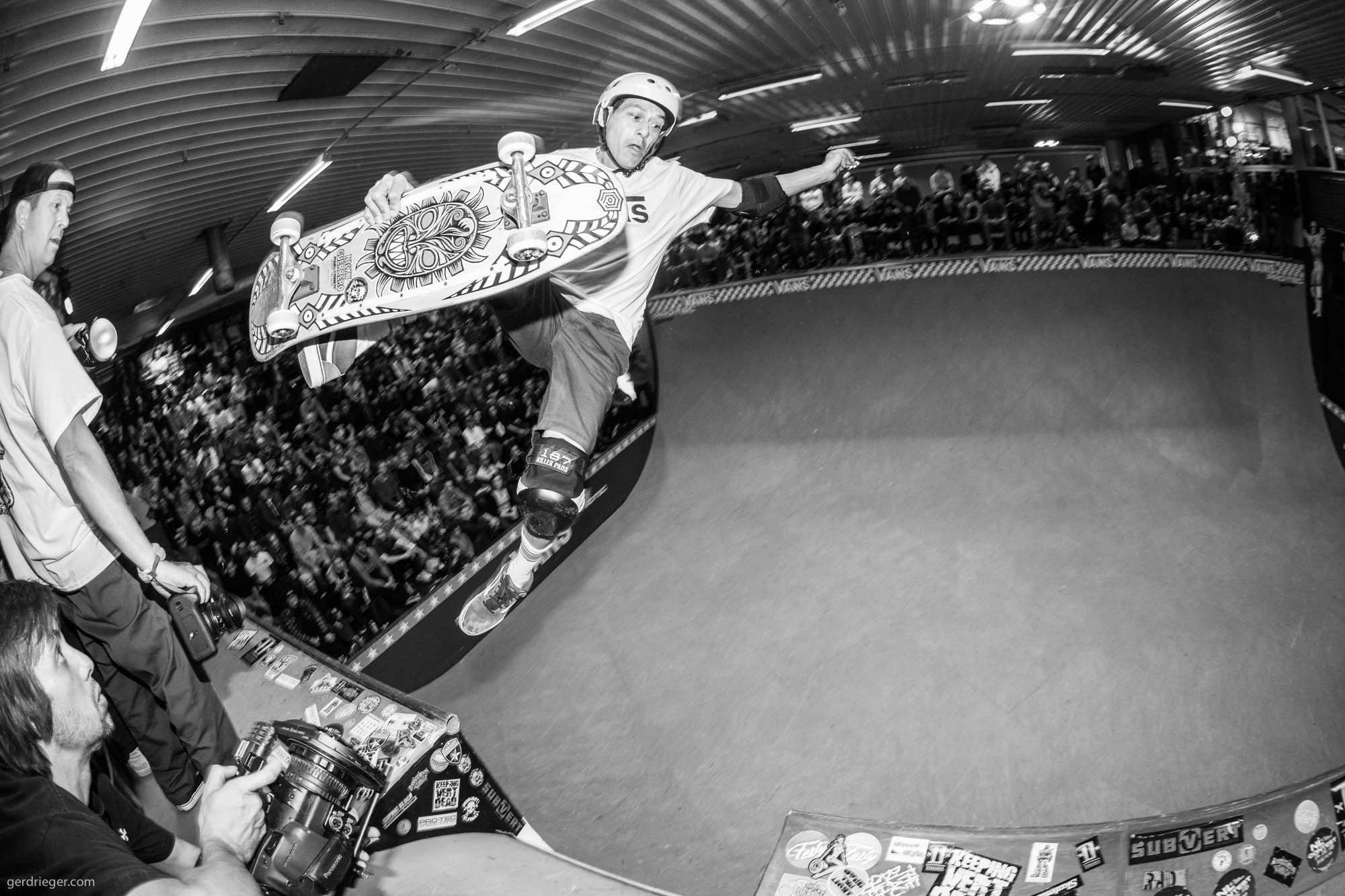 Lizzy Armanto – liens across the channel into first place. 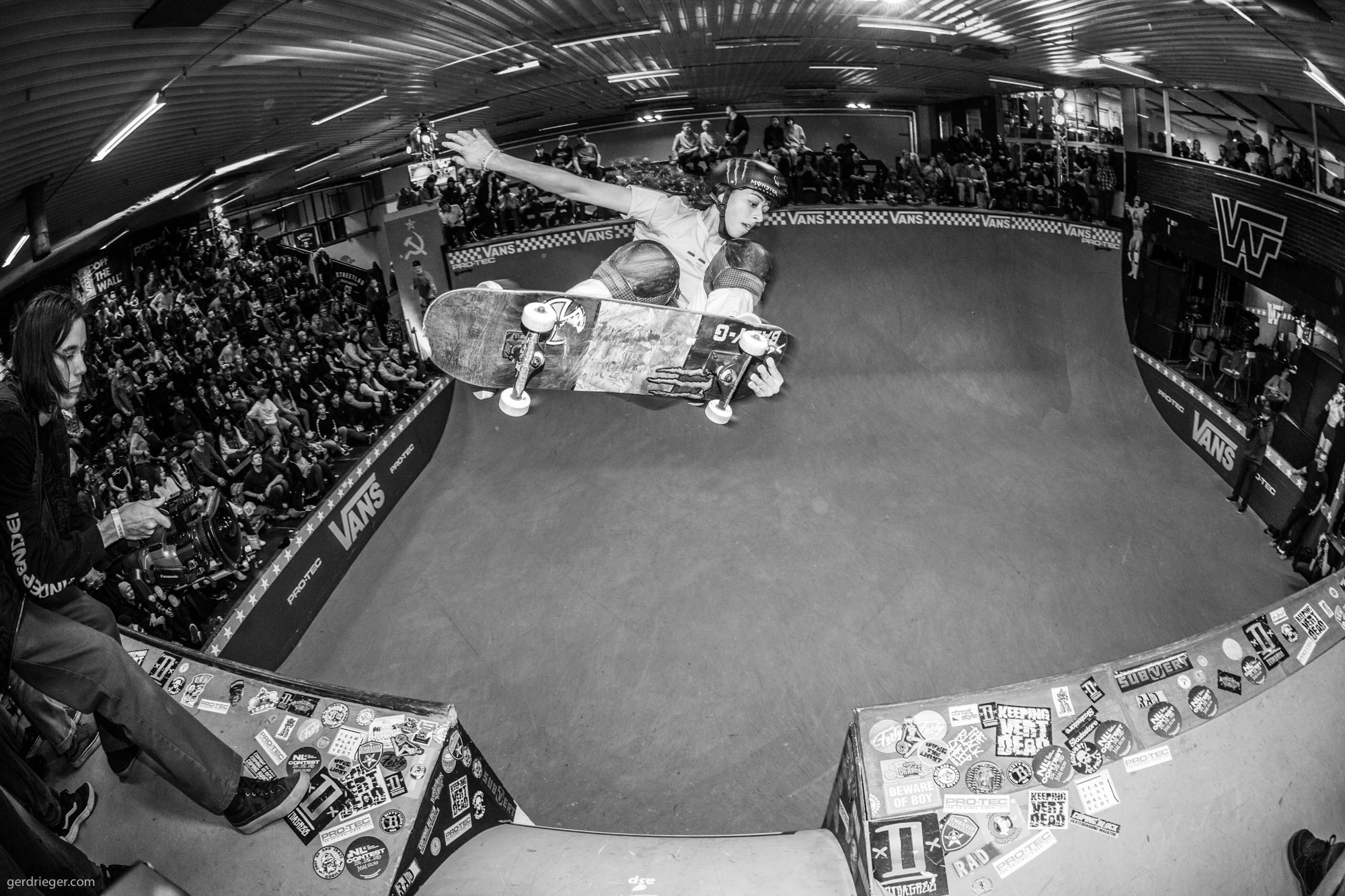 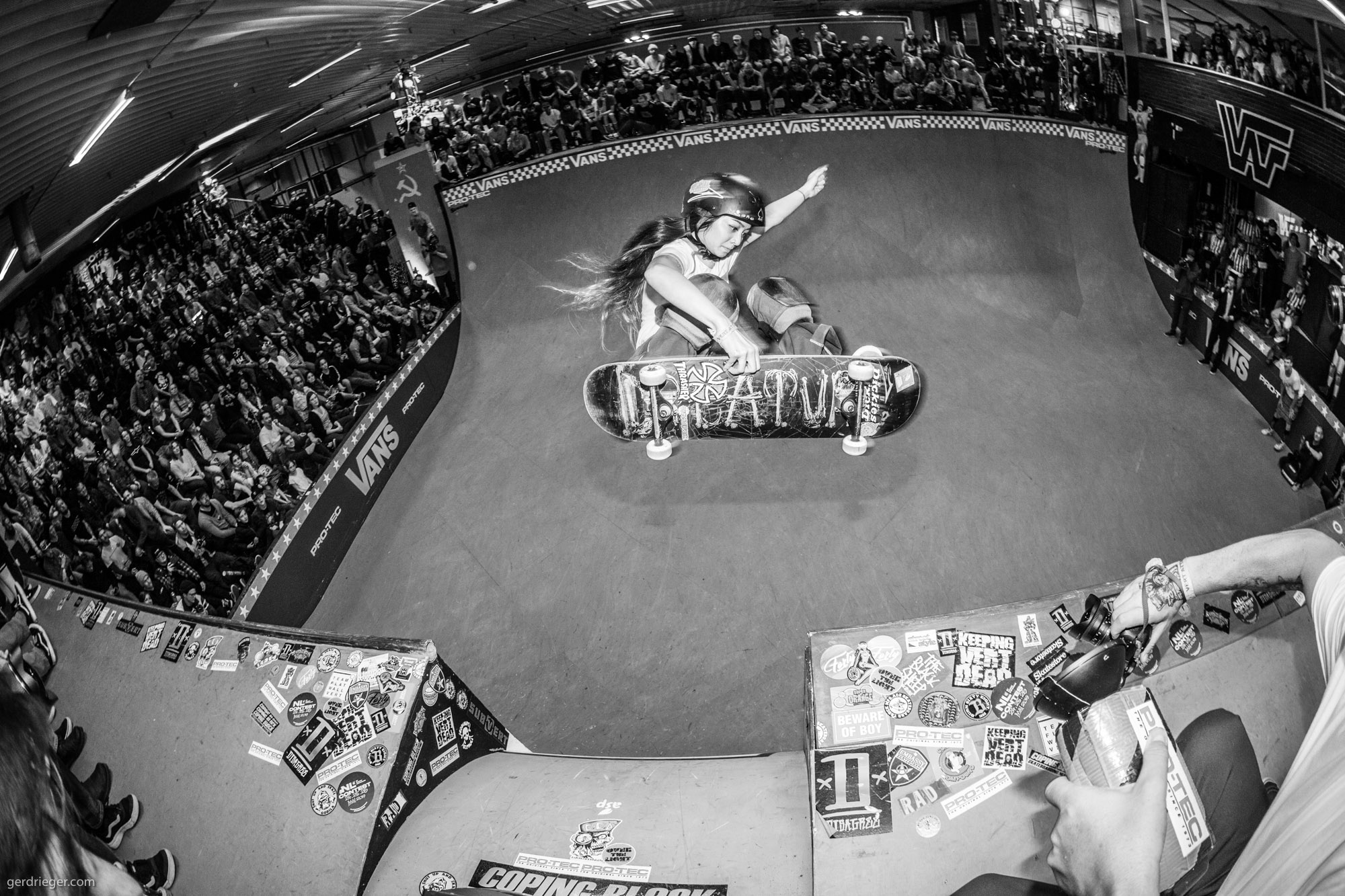 Parting shot: John Magnusson – took some time off his contest dutys to throw some stylish frontside airs and high speed lines. Thanks for another great vert contest!!! 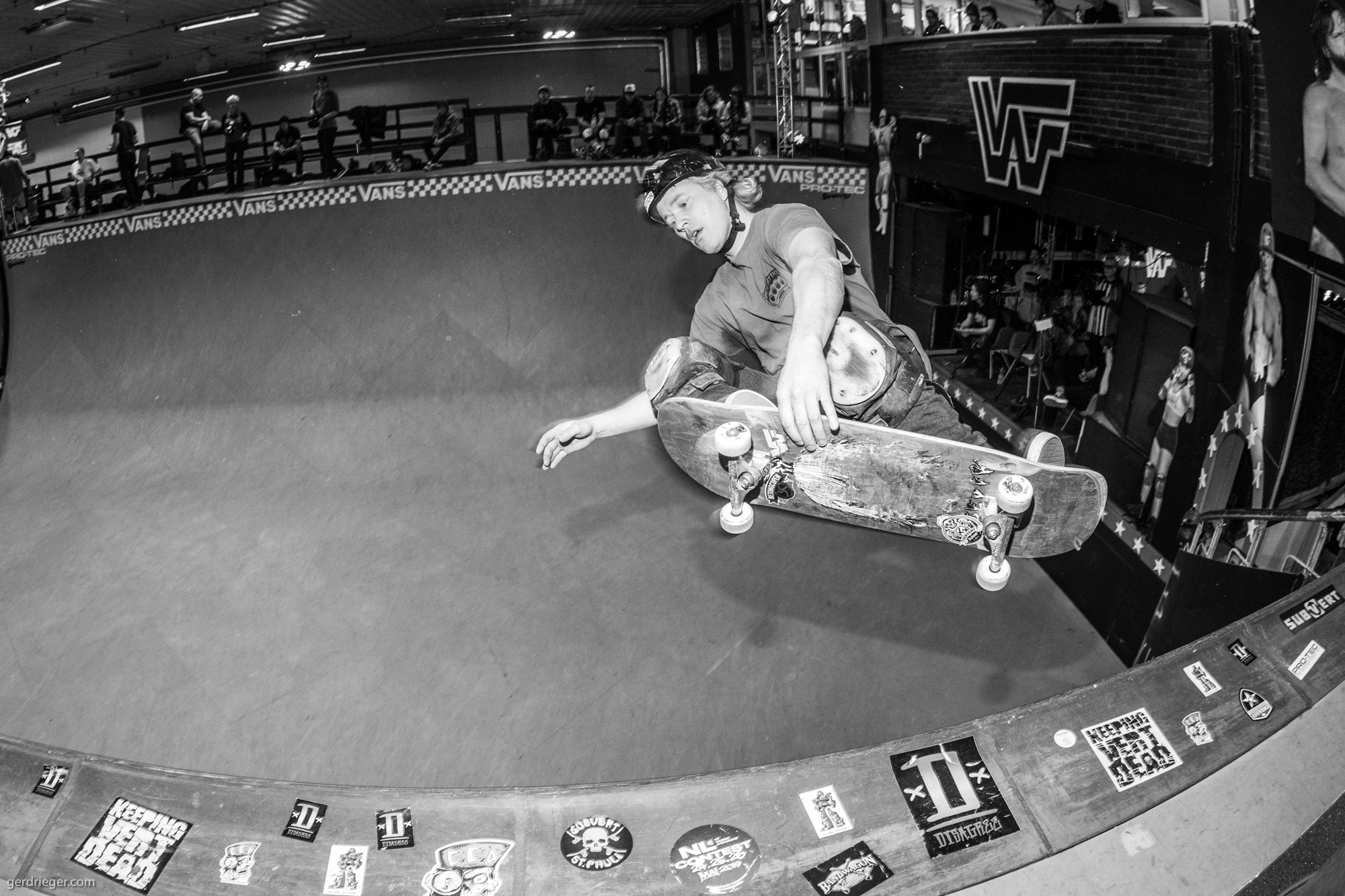